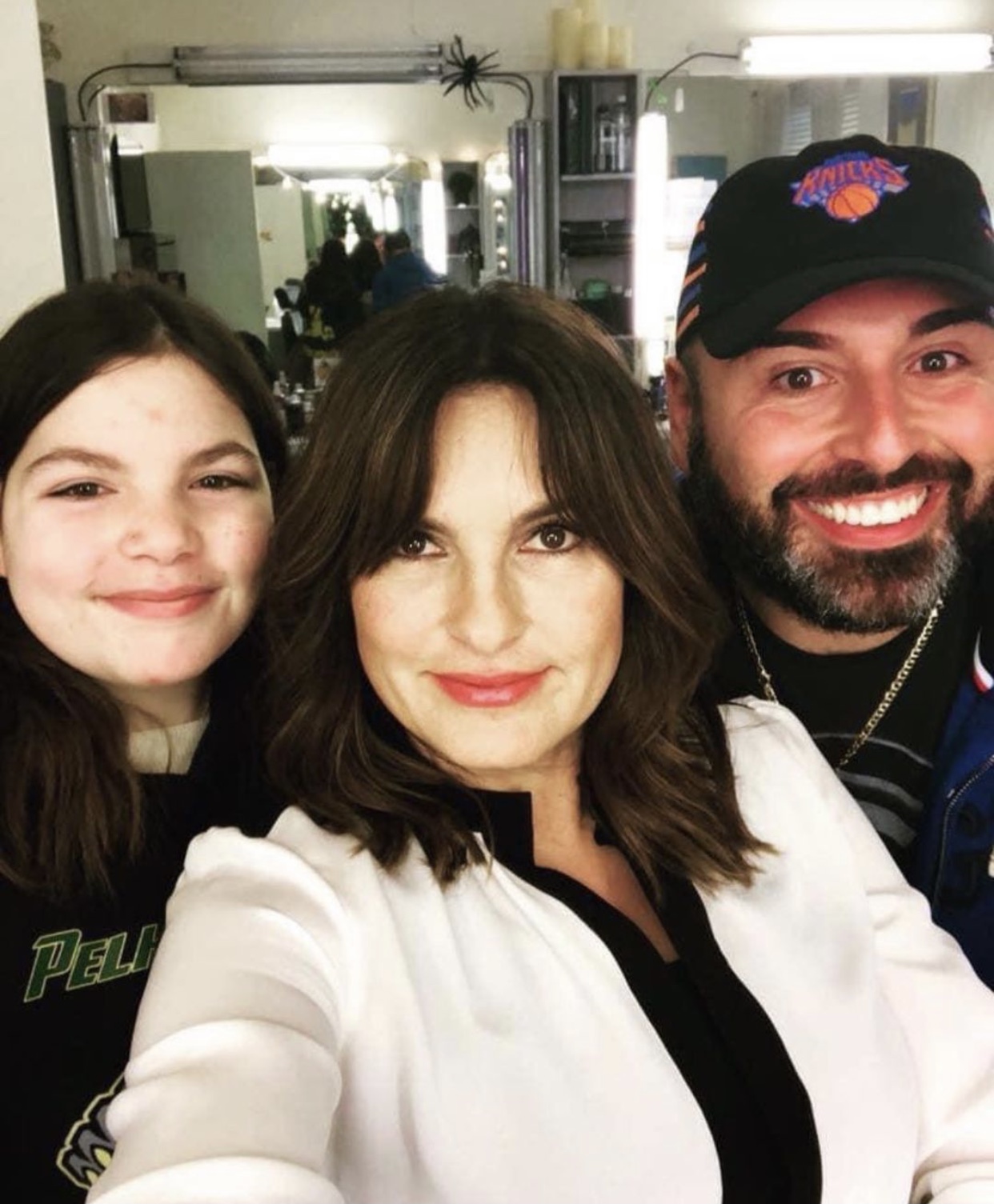 This was the first year Gianna wasn’t here to celebrate 2/12 her “cancer free day.” Every year we did something big to celebrate. One year she was an honorary ball kid for the Knicks, another year they congratulated her on their scoreboard. 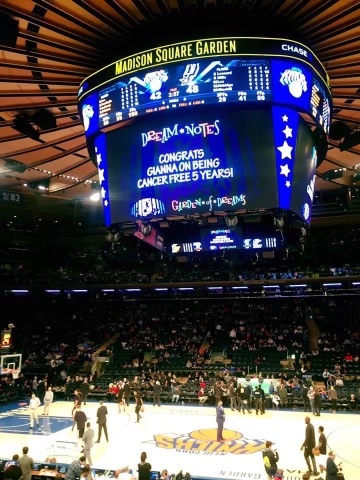 By far our favorite day was when we were in invited to spend the day on the set of NBC Special Victims Unit and meet the entire cast and crew! G and I are huge fans of NBC Special Victims Unit and one day a few years ago Mariska Hargitay was at a Knicks game and G said “Ant (that’s me) I wanna hang out with her” I’m like I don’t know about that and she said back to me half serious/ half trolling “you’re Anthony you can make it happen” I thought for a few over the next few days and I reached out to my friends Jimbo Slice and Warren Leight to see if they could help and man oh man did they ever! They had G and I on the set all day and we got to hang out with the entire cast and crew. It was one of the best days we ever had together and I’ll never forget it. 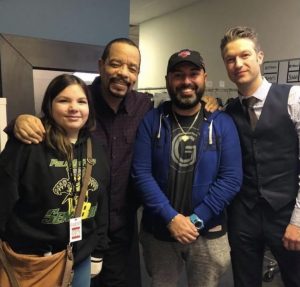