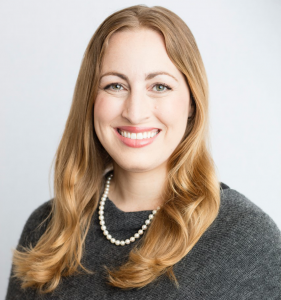 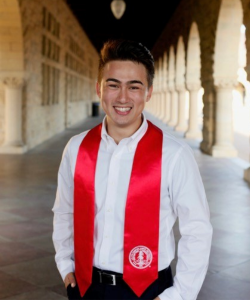 Our Center of Excellence at Stanford

Stanford Children’s Health is the only health care system in the San Francisco Bay Area—and one of the few in the country—exclusively dedicated to pediatric and obstetric care.

We’re honored to be one of just 10 children’s hospitals nationwide, and the only one in Northern California, to be named on the 2020 – 21 U.S. News & World Report Best Children’s Hospitals Honor Roll. This distinction affirms our faculty, physicians, and staff’s enduring pursuit of excellence and the exceptional quality they provide to patients and families. And, thanks to our academic affiliation with Stanford Medicine and Stanford University, we have access to some of the best innovative minds in medicine, science, and research working to develop groundbreaking advances and new discoveries. With Lucile Packard Children’s Hospital Stanford at the center of a network with locations across the Bay Area, our patients can access world-class care close to home.