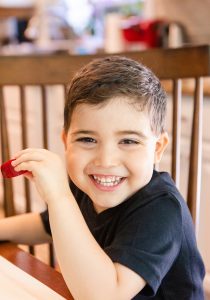 Luca’s laughter rang through our hearts and filled our home with joy from the day he was born. His chocolate brown eyes sparkled with mischief and he literally melted my heart and wrapped me firmly around his tiny finger. He was always smiling and loved to be in the middle of the action. Luca loved his family and spent every waking moment with us. He enjoyed cutting the lawn with Papa, gardening and cooking with Momma, playing piano, making blanket forts and playing soccer with his big brother, reading books, cuddling, taking selfies and baking with his sisters. For four short years, Luca was the picture of health, never once requiring medical attention for illness or so much as an ear infection.

Luca was diagnosed shortly following his 4th birthday. One Thursday out of nowhere, we noticed that Luca’s eyes seemed to be crossing, but he exhibited no other symptoms or complaints. Sunday morning, Luca tripped over his feet and appeared unsteady, but still remained otherwise cheerful and active with no other signs of illness. Then, in the afternoon, he was unable to feed himself. Minutes later, he vomited and passed out, appearing to lose consciousness without verbalizing any feelings he was experiencing. We rushed him to the Emergency Room, where he came to, and regained the ability to communicate. A CT scan found that he had a hemorrhaging tumor, and his condition worsened over the next few days. Following an extensive MRI study, DIPG was confirmed. And just like that, the world was on fire.

At barely 4 years old, Luca was unable to comprehend what was happening to him. Prior to diagnosis, he was a perfectly normal and healthy preschooler, and we just could not wrap our heads around the fact he was stricken with this terminal illness. After his diagnosis and radiation treatment, we were blessed to have Luca almost normally functioning for a few months. During this time we did not waste a day in making special memories. We were ever mindful of our limited time with him, and I’m so glad I took him seriously when he asked me out on a date! It was a magical evening and he was the perfect gentleman. He picked out my dress and he looked so handsome in his little suit. Time stood still that night, and if I could have any moments back I would pick those.” 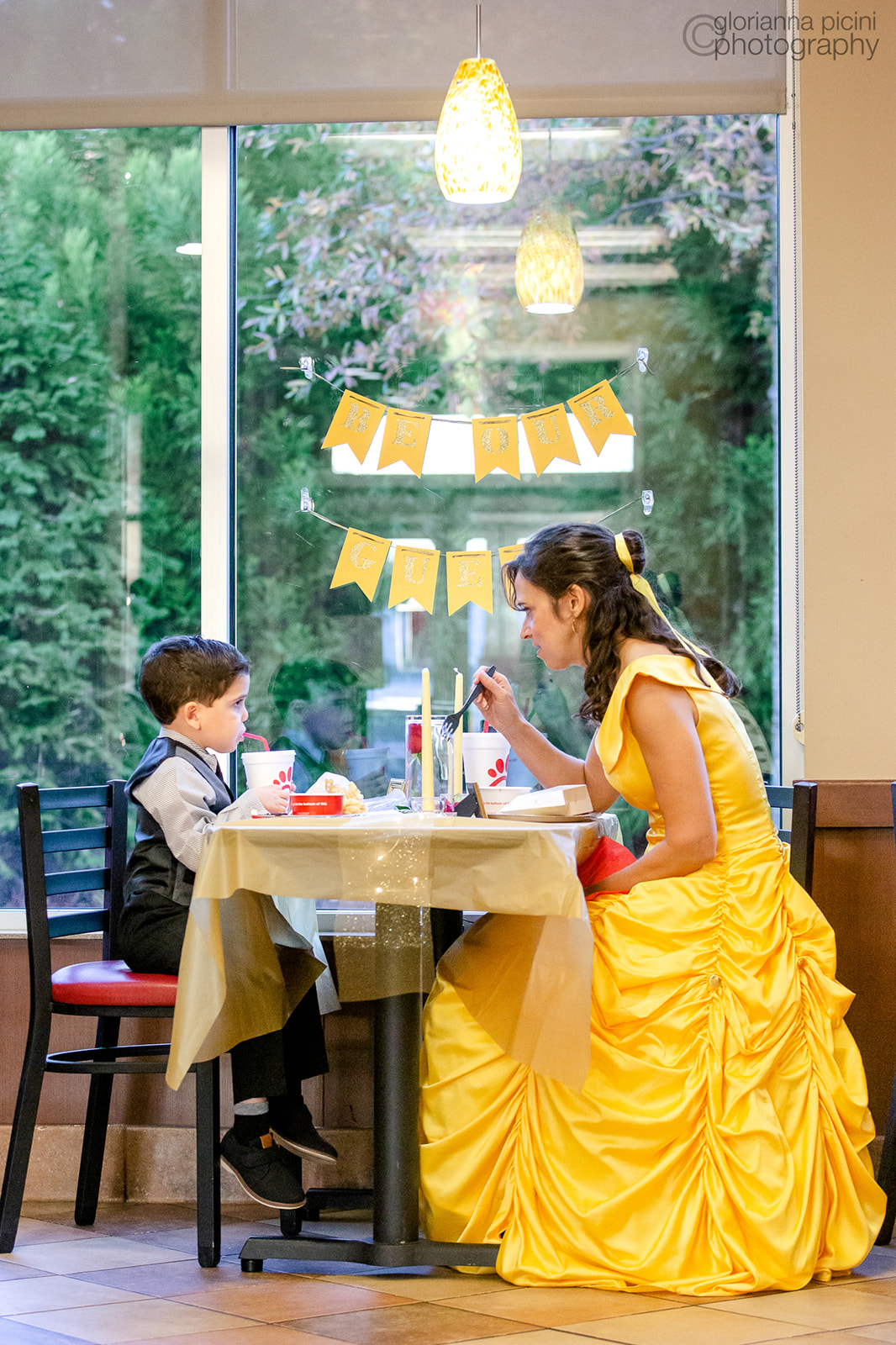 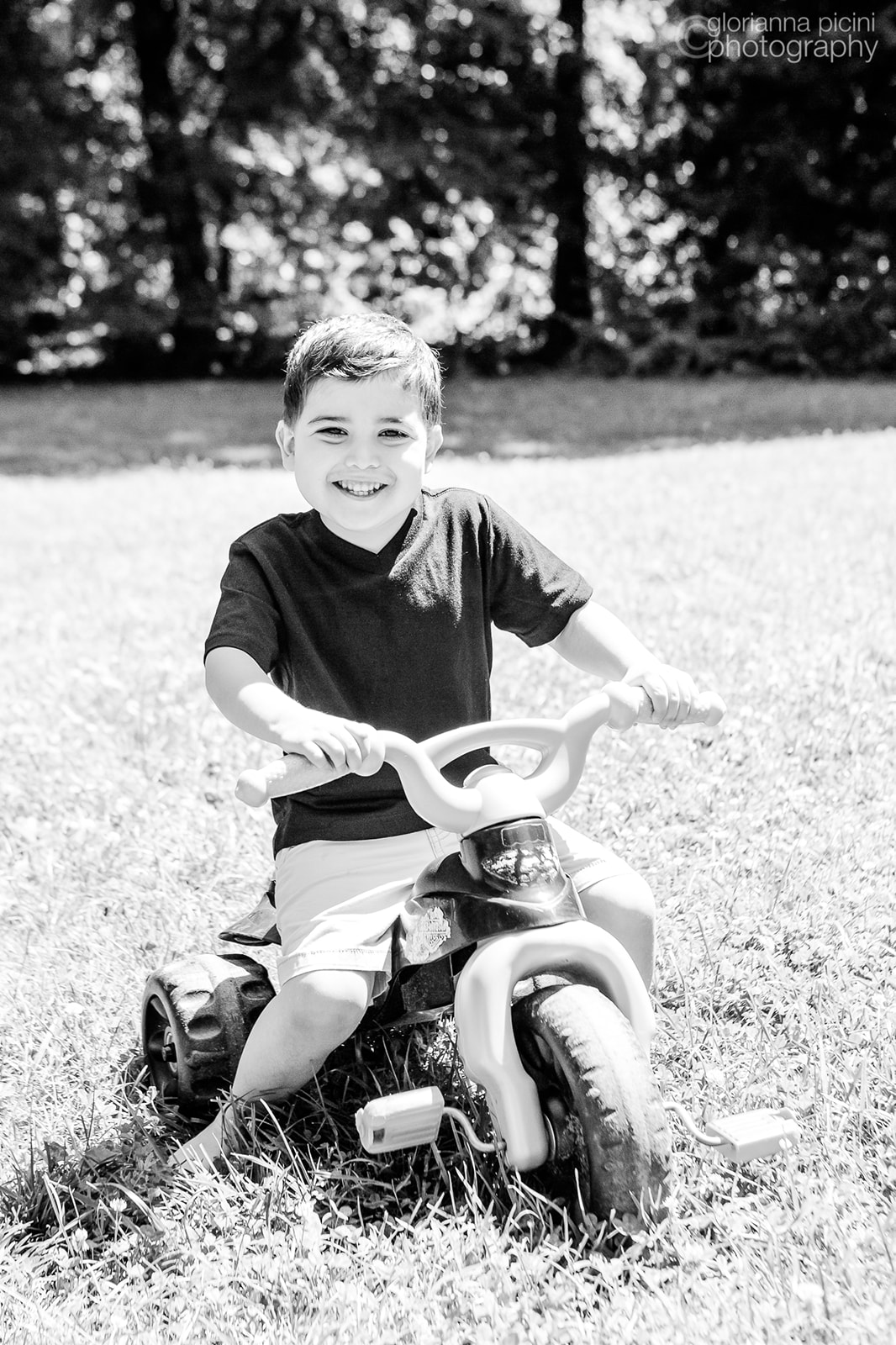 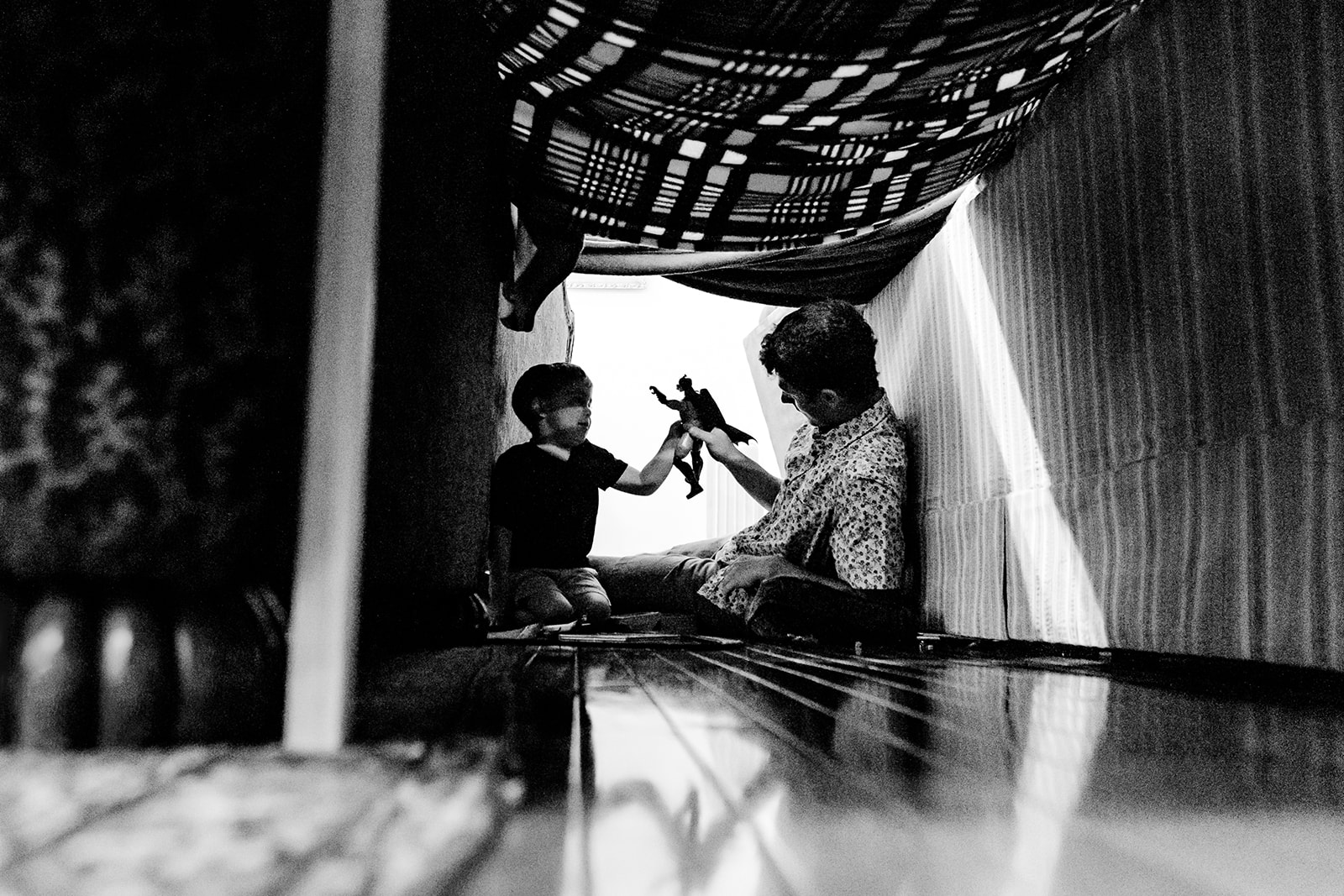 Due to our child’s age at diagnosis, we decided not to do a biopsy. Everyone has to make that decision for themselves, but in our case, we just could not justify subjecting him to further risk and discomfort when he was already suffering so much at barely four years old. I will never forget the swarm of doctors all scrubbed with anxious eyes peeking between caps and masks as I deliberated this decision. It was agonizing.

Not to be overly dramatic, but my husband was undergoing open-heart surgery that very moment across town in a different hospital and the stress nearly broke me. I simply needed some more time to think about it. It’s so strange how in the middle of such a gut-wrenching crisis, you can allow yourself to feel guilty and selfish when all you want to do is have your child back in your arms. One of the surgeons informed me that I might also consider donating Luca’s tissue later. Considering that the biopsy, in 2019, was primarily for the benefit of research and would not likely improve Luca’s prognosis, I determined in that moment that our donation would be post-mortem. I mean, all his tissue donated later seemed preferable to only a little bit then, right?

Our experience with donation was simple, and yet actually signing was difficult because no parent ever envisions donating their young child’s body to science. However, as I signed my name, I felt a tremendous sense of purpose and hope coursing through my veins that I had not felt in the long months following diagnosis. Even though we were saying goodbye to our child, we were impacting the lives of so many through this donation.

It’s been almost three years since we made that decision and we have never regretted it. My husband and I recently learned about Luca’s tissue samples and how they are being used. It was immensely comforting to hear researchers speak his name and talk about how his donation is impacting both current and future studies.