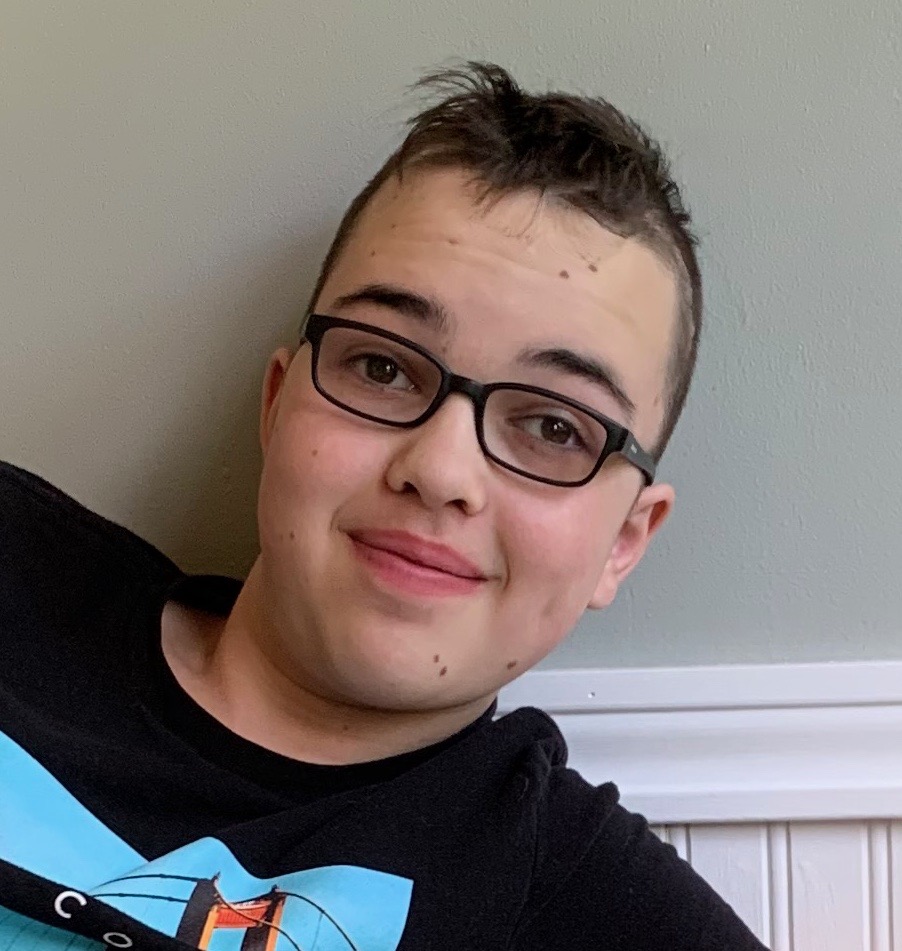 Austin described himself as a “decent, cool dude.” He was the funniest and wisest person I have ever known, and he only lived for 13 years, 10 months and 17 days. Austin was born with five brown birthmarks that at the time, though extremely rare, seemed to be only a minor cosmetic issue. In the coming weeks we found out that Austin had a genetic condition called neurocutaneous melanocytosis which causes overdevelopment of the pigment melanin in the body, resulting in the birthmarks on his skin and also melanin deposits in his brain. This was discovered when Austin’s little one month old head began to swell up and he needed to have surgery to place a shunt in his brain to drain the fluid properly. This condition is very rare and when it escalates to causing these brain issues it has become an even more rare cancer called leptomeningeal melanoma that has no cure or successful treatment. The doctors were certain he would live only a few months, yet he continued to grow and thrive. It took him a little longer than most but he learned to walk and talk and soon was cracking everyone up with his hilarious personality.

His jokes were always accompanied by the best facial expressions and sometimes only the adults really got them. He had 10 brain surgeries by the time he was done and suffered from seizures and debilitating headaches for several years. Living this way was certainly not what he would have wished for and it gave him a quality of being older than his peers and understanding things that many adults could not even grasp. It is sad to think about him being in pain so often but that is not what I think of when I think of him. I think of how much he loved his parents, his brothers and his dogs. I think of how he could name all of the players on the Cubs rosters and their jersey numbers, act out scenes from Star Wars movies with his brother Liam or rattle off the superpowers of any Marvel character in history. At the end of the day when his mom came home from work he would sit with her at the table and talk about his day, and ask about hers. He is so missed and we love him so much. There is a big hole in our family now, but during the last minutes of his life we told Austin he will always be a part of our family and he always will. 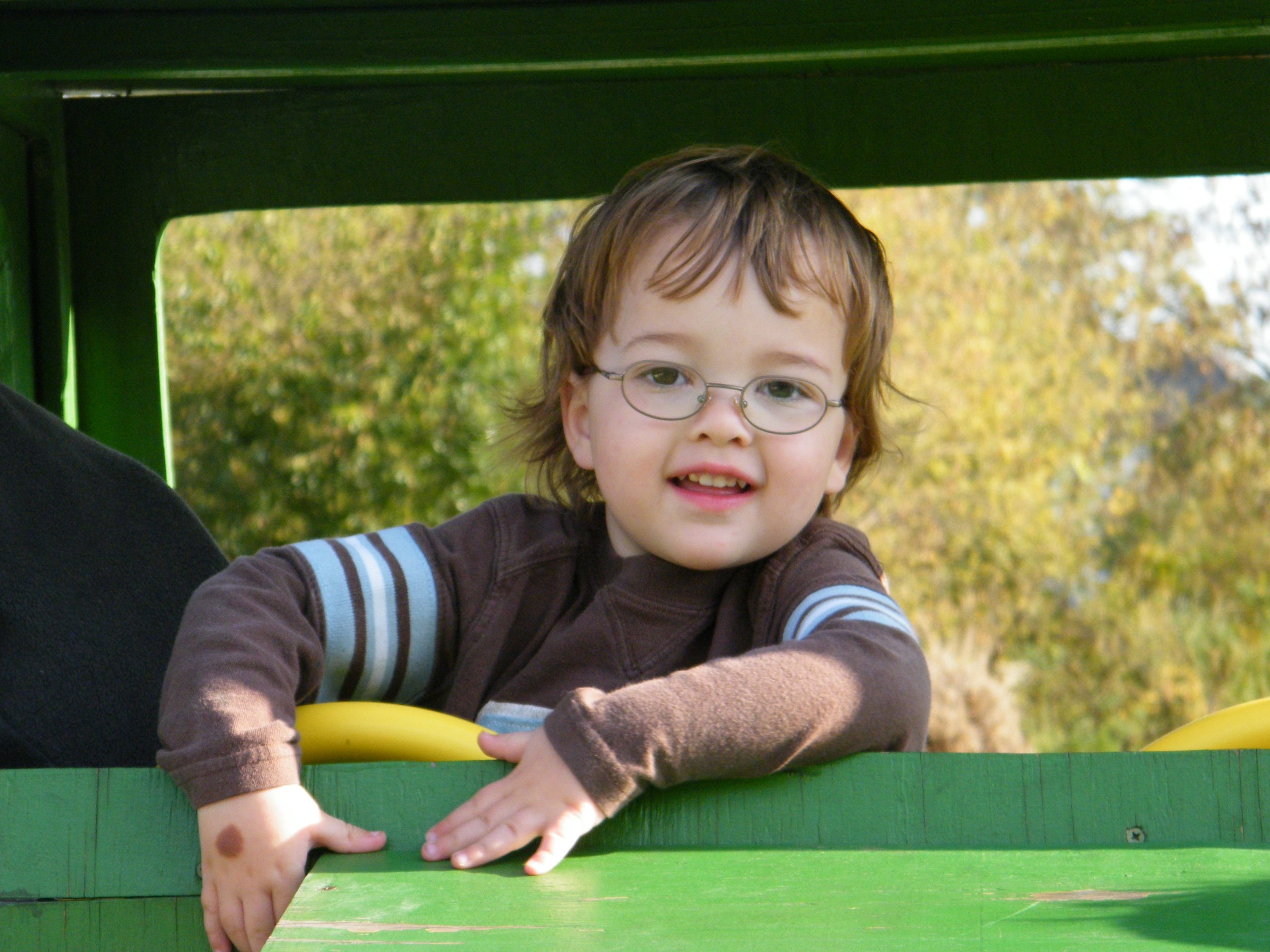 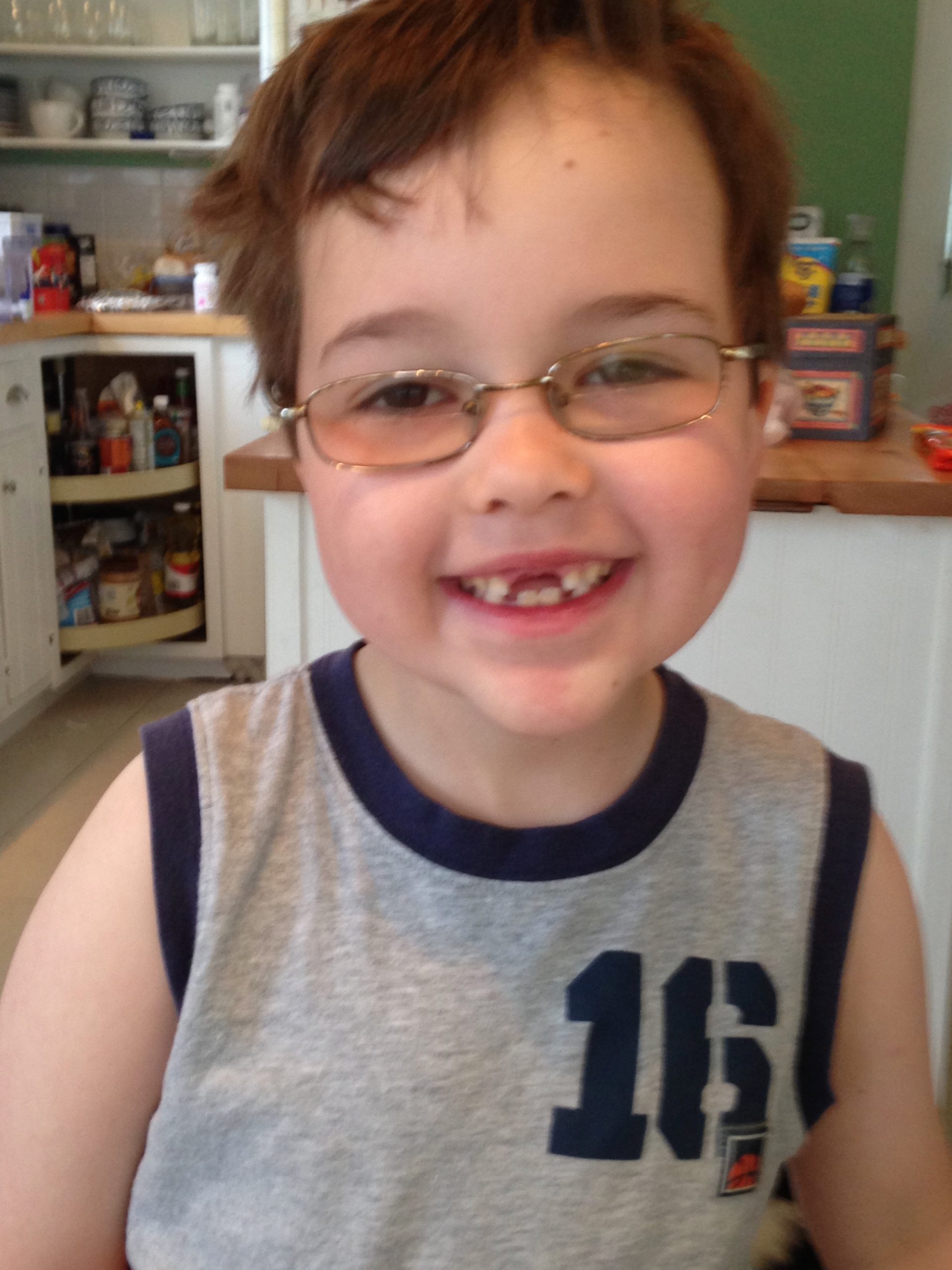 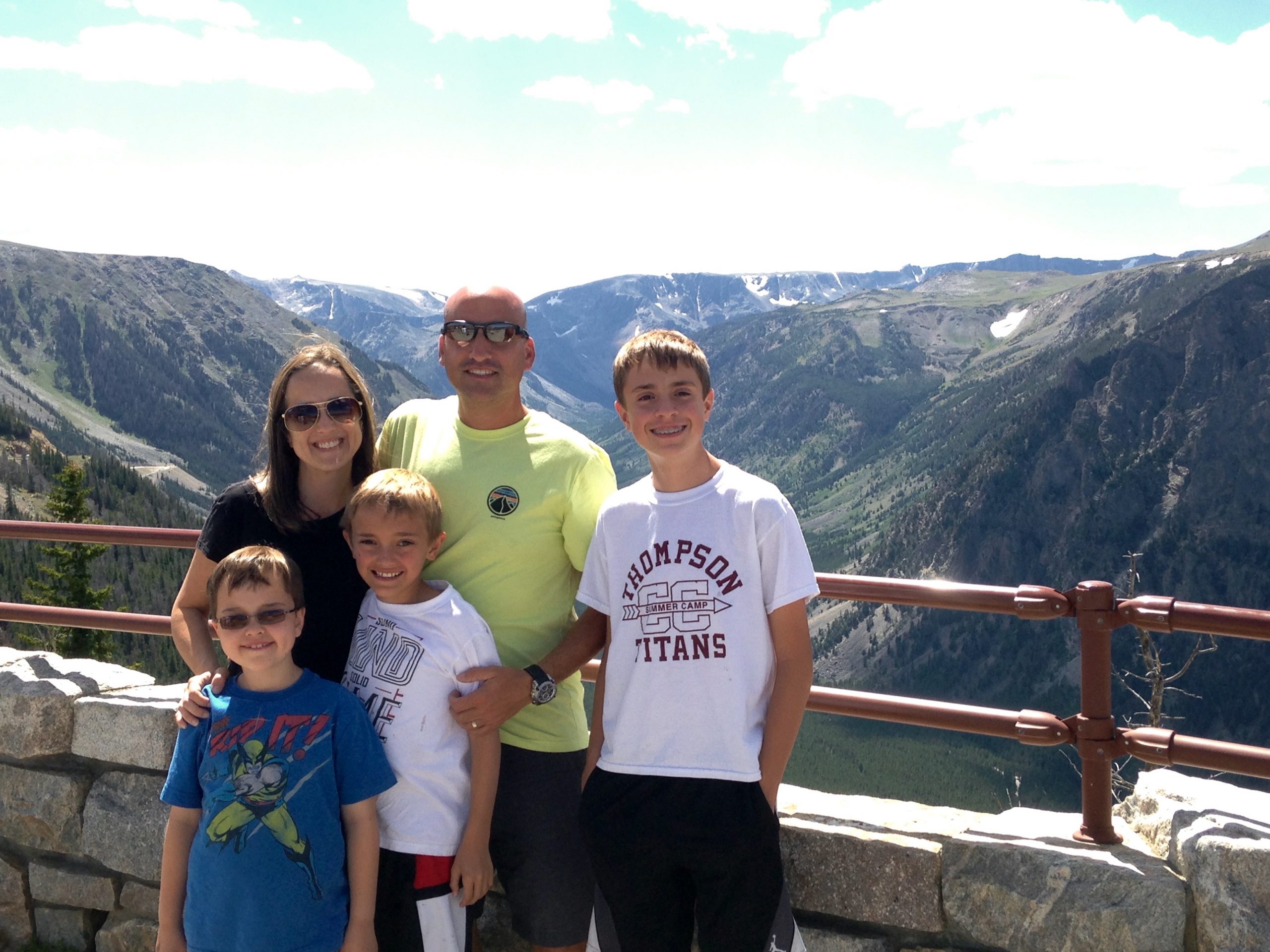 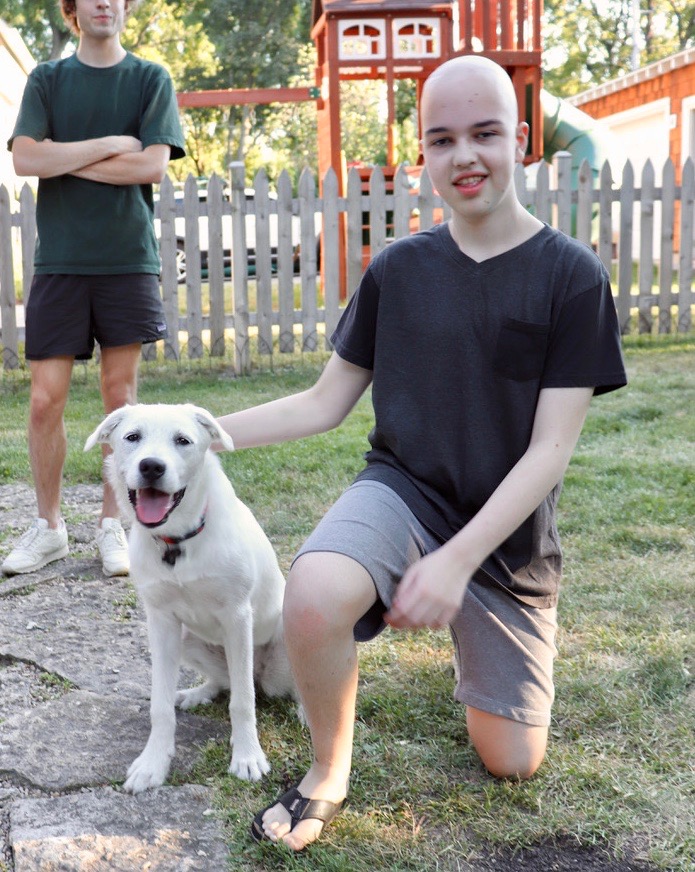 Several years ago at a conference for the patient advocacy group representing people with large birthmarks and Austin’s rare genetic condition we had the good fortune to meet Dr. Miguel Reyes-Mugica, the chief of Pediatric Pathology at Children’s Hospital of Pittsburgh. At the time Dr. Reyes-Mugica was establishing the Gavin Bailey Tissue Repository to study Austin’s disease and other pediatric neural crest disorders. Austin was only 7 then but we were convinced that if the time ever came we would donate tissue to this research in the hopes that maybe some day there will be a cure. When we made the very difficult decision to stop treatment on June 22, 2021 Austin was experiencing extreme memory loss and confusion in addition to severe mobility issues. We didn’t know if it would be possible to get him to the hospital for his infusion, much less how he would get around. He was sleeping next to us during the telehealth visit with his oncologist, Alicia Lenzen when we let her know of this decision. When Austin woke up I told him he would never have to go back to the hospital. He smiled and said “”good.””

A few days later Dr. Lenzen called me to ask about donation. I told her that this is what we had always planned, in fact when he had the tumor removed a year ago a donation was made and we would like to make sure part of it went to Dr. Reyes-Mugica’s research. Dr. Lenzen said she had already begun this process because she knew how much it meant to us and that there were other research projects that would like to have Austin’s tissue as well. I agreed to this even though I was crying and the idea of it was very scary and terribly sad. I can’t put into words how much this conversation broke me. But in the end I know there is nothing Austin wanted more than a cure for this disease. He always had hope and so did we. I only wish it would have come soon enough for Austin. I hope some day we will be able to say no more children will die from leptomeningeal melanoma or neurocutaneous melanocytosis. 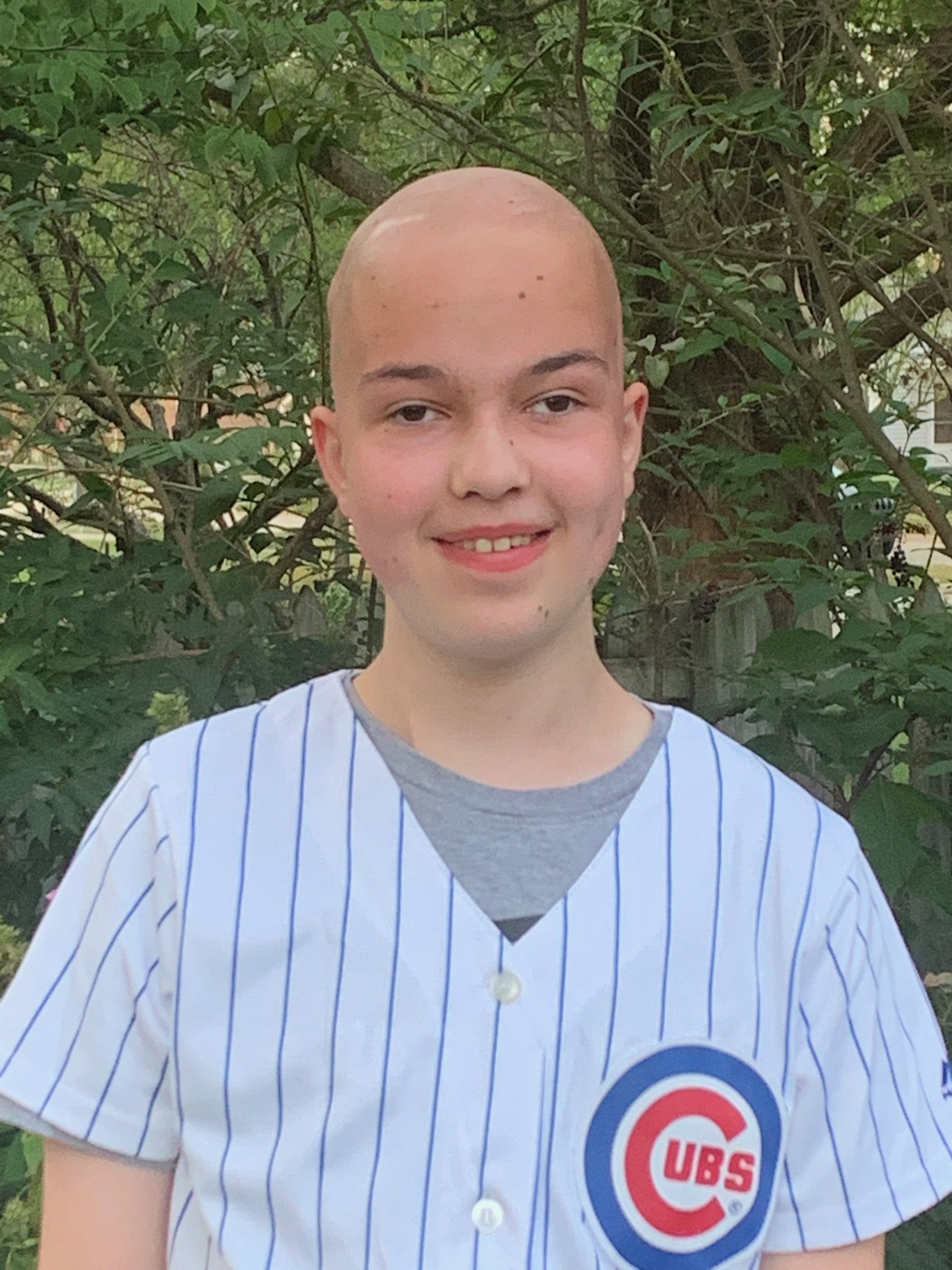 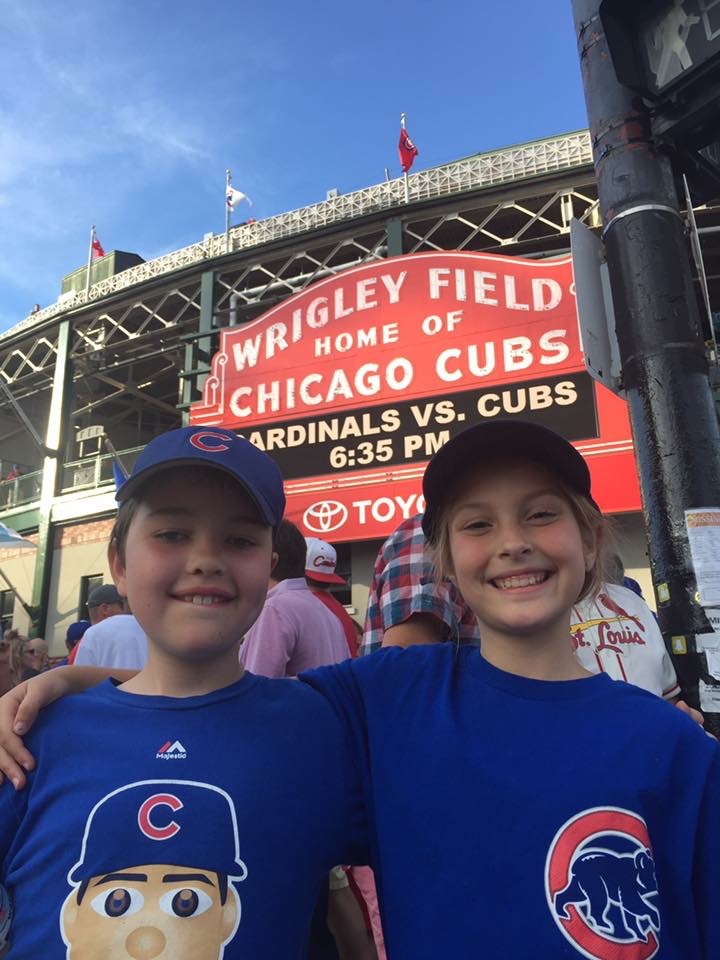 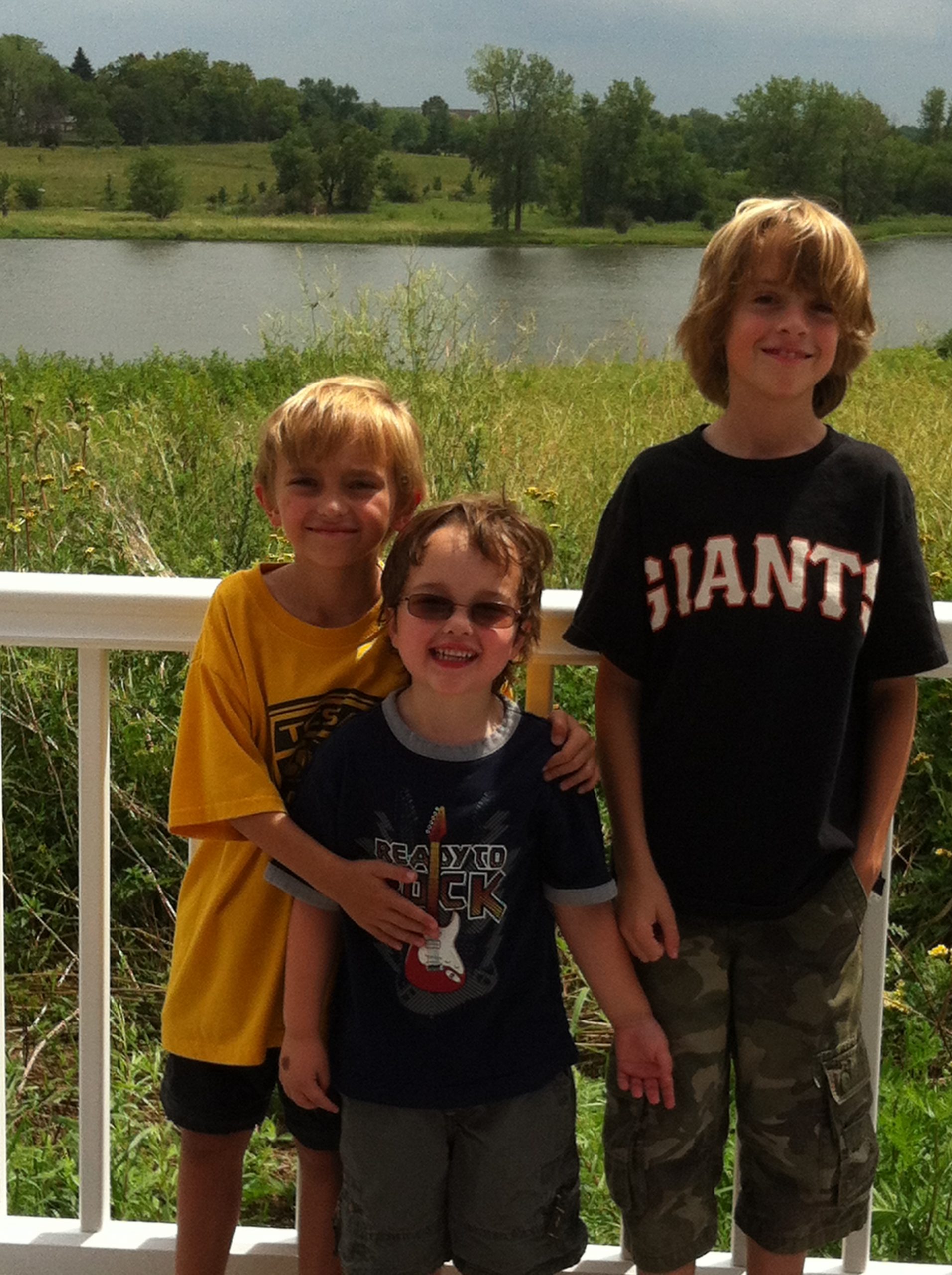 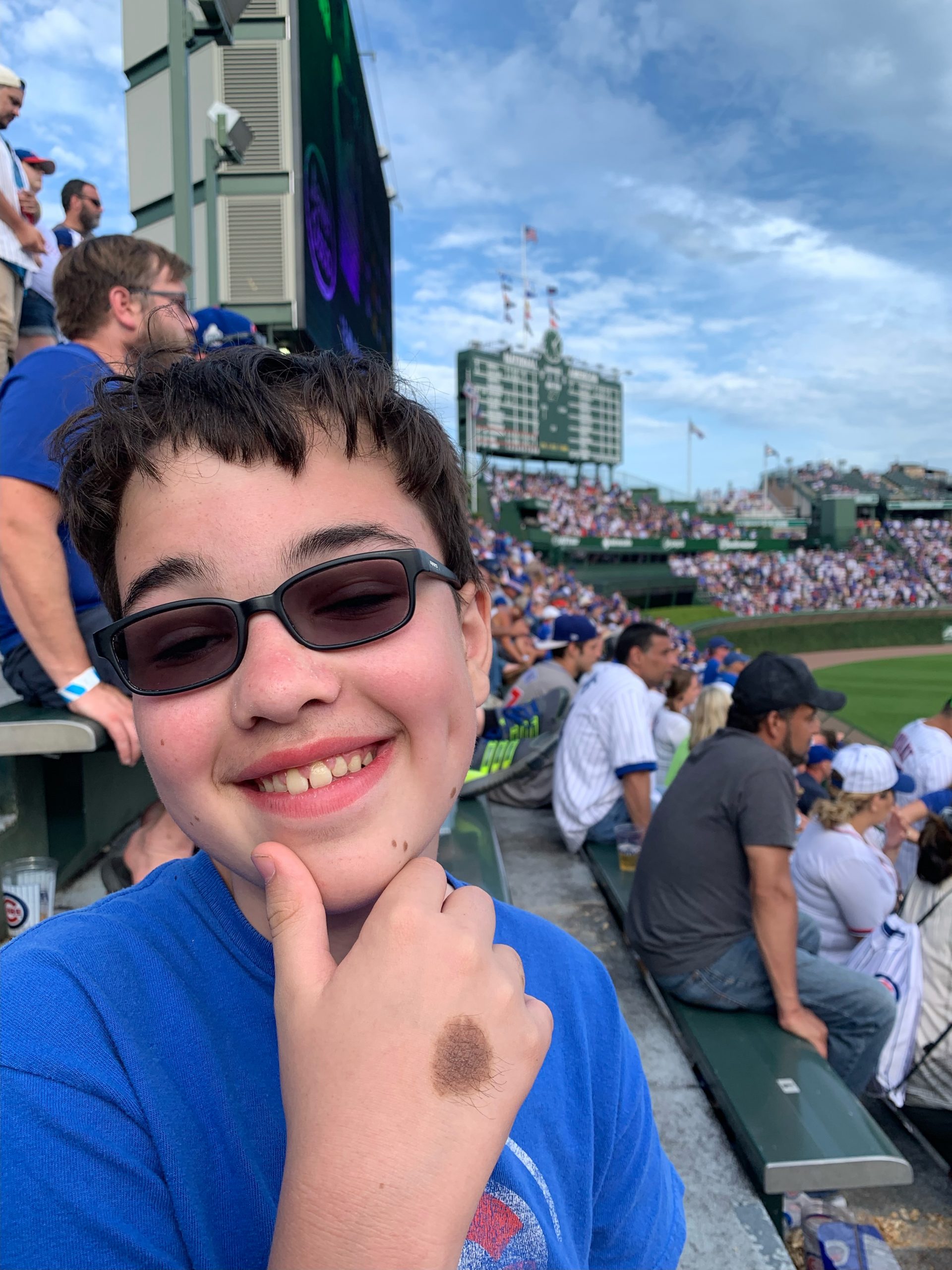 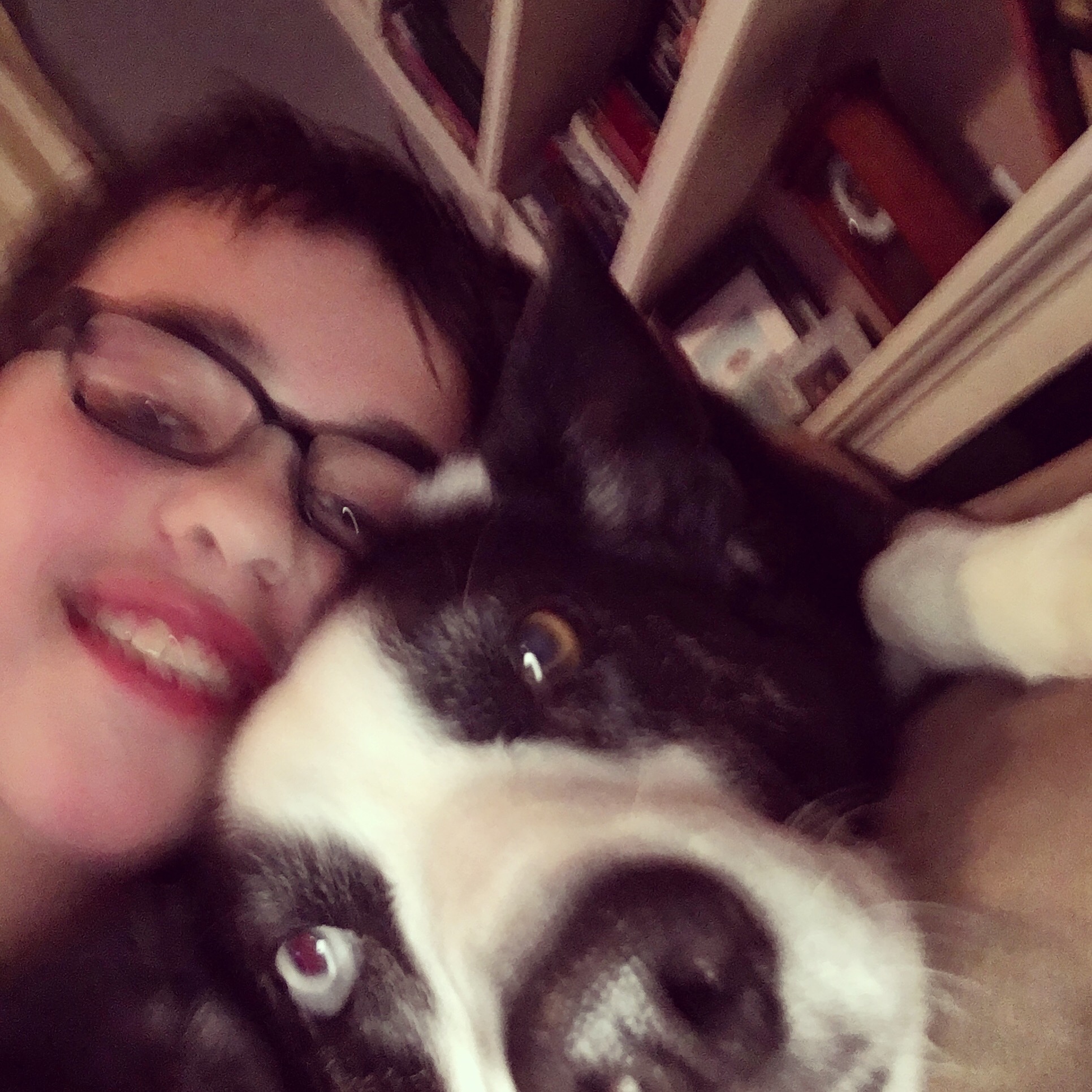