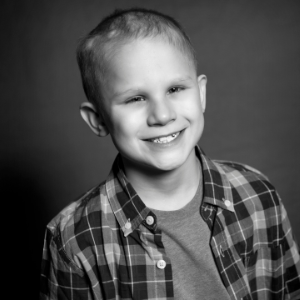 Our Collin was a special little guy from the moment he was born. There was just something about him, about how he loved life…and how he loved and cared for everyone around him. Collin made the people’s lives, whose paths he crossed, better. The thing that made Collin stand out among everyone was his faith. Collin had a love of Jesus, and a personal relationship with God that was above all things in his life. That relationship with Our Heavenly Father not only saved Collin, but it brought people to God-some for the first time, and others it brought back to God.

Collin’s journey with Medulloblastoma, a very common brain tumor, was filled with lots of complications. He navigated many of the ‘rare’ issues that came up with his type of brain tumor. Throughout the battle though, Collin never gave up hope in God. Over the course of 2-years, 8-months, and 3-days, Collin had many interactions with his faith. His faith is what showed everyone how special God is.

During the summer of 2019, Collin was in remission-tumor free. Collin’s tumor had the mych-n amplification, so we knew the beast of Medulloblastoma would resurface at some point. It was during these carefree, warm months that my husband and I learned about ‘Gift From A Child’. As soon as we read how the Swifty Foundation empowers research through tissue donation, we knew it was the right path for us. It helped to give meaning to what the unthinkable future held for our family. Gift From A Child brought light to our hearts with the hope of Collin’s tumor being a part of a cure for the awful disease. 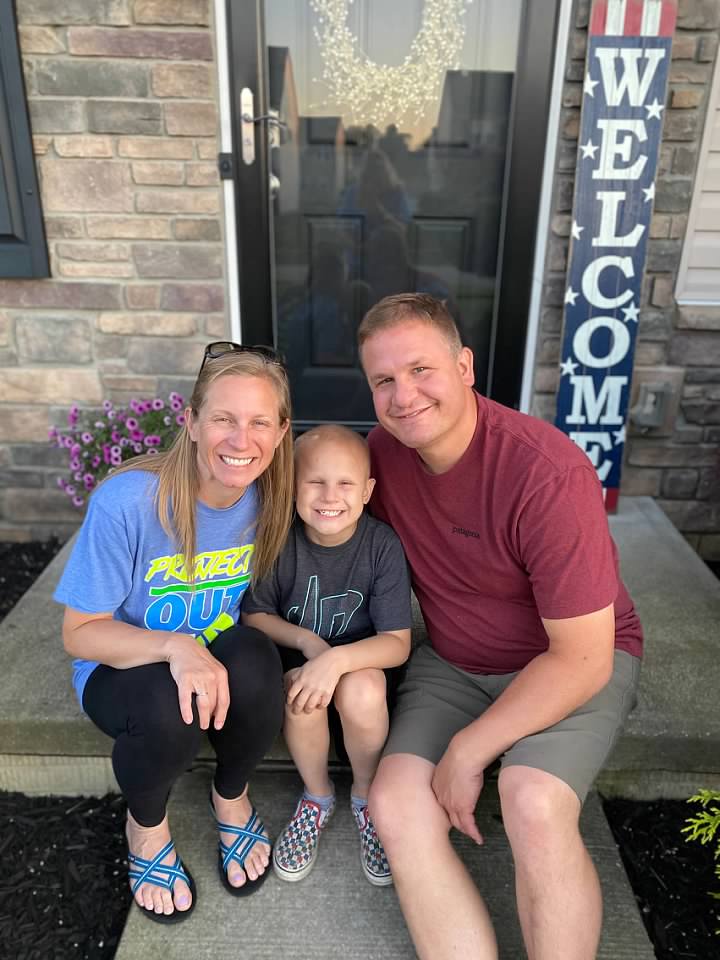 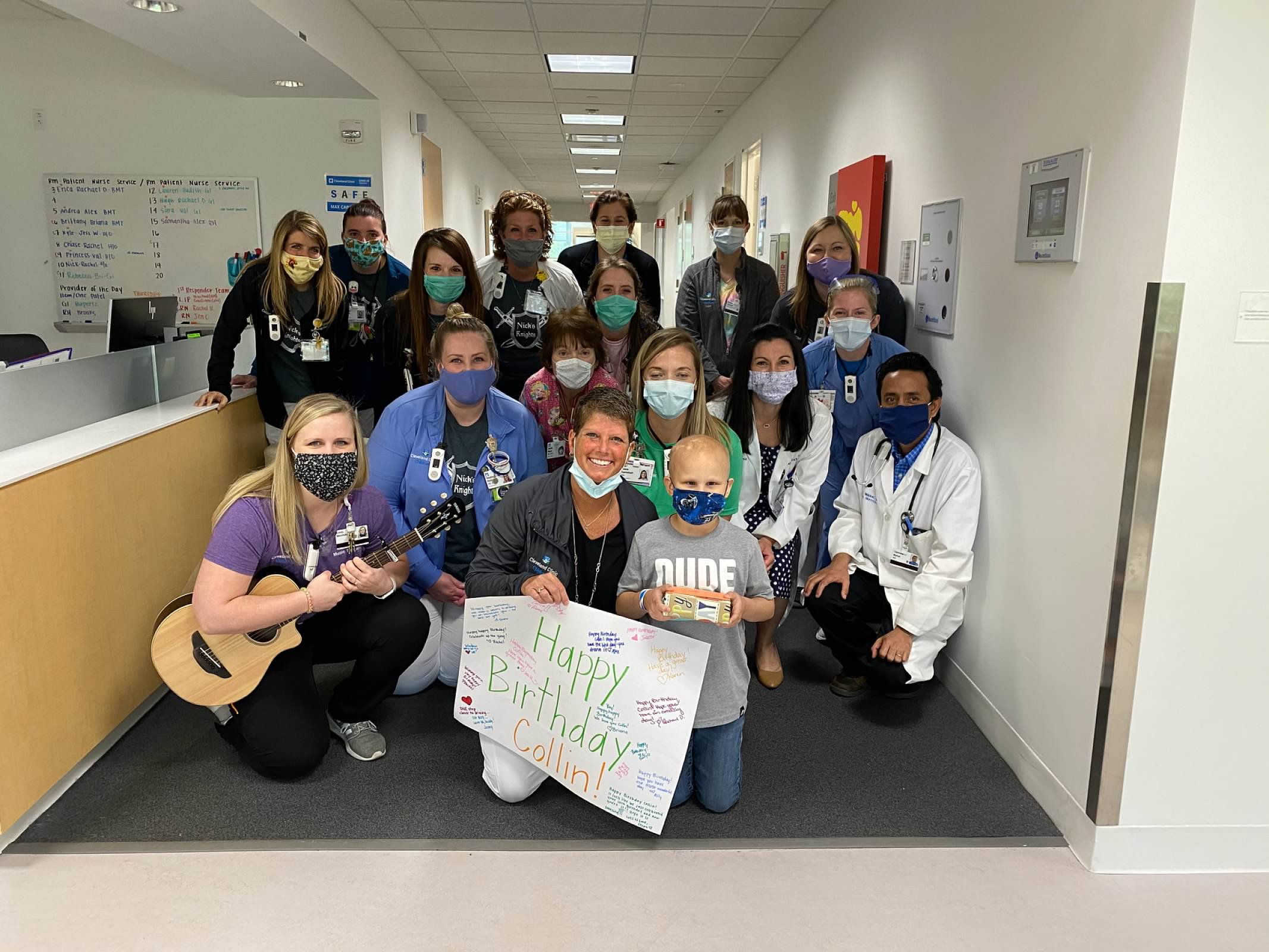 We are so thankful that we reached out to the Swifty Foundation at a time when our minds and our hearts were clear. The process to register was very simple, and the Gift From A Child team made everything very easy for us, for Collin, for our medical team, and for the funeral home. When Collin passed away, the process to donate his tumor was very effortless for us. All that was involved was a phone call made to the foundation by our designated family member. The Gift From A Child team was very respectful, and we were updated through the funeral home on how the process for Collin’s donation was moving along. We are so proud of Collin’s donation, and would encourage any family to consider this as part of their path to healing after loosing their battle with a pediatric brain tumor.

Every year, on Collin’s birthday, we reach out to the Swifty Foundation and Gift From A Child to check-up on Collin’s tumor donation. They are able to pass along updates as to where his tissues are, and if they are being used in any research studies. It’s a gift to us, from Collin, to know that a part of him is still on this earthly world, doing the same good for others that he did before he passed away. Our entire family is so grateful for the opportunity to continue to share Collin, and to continue to allow Collin to make other people’s lives better.” 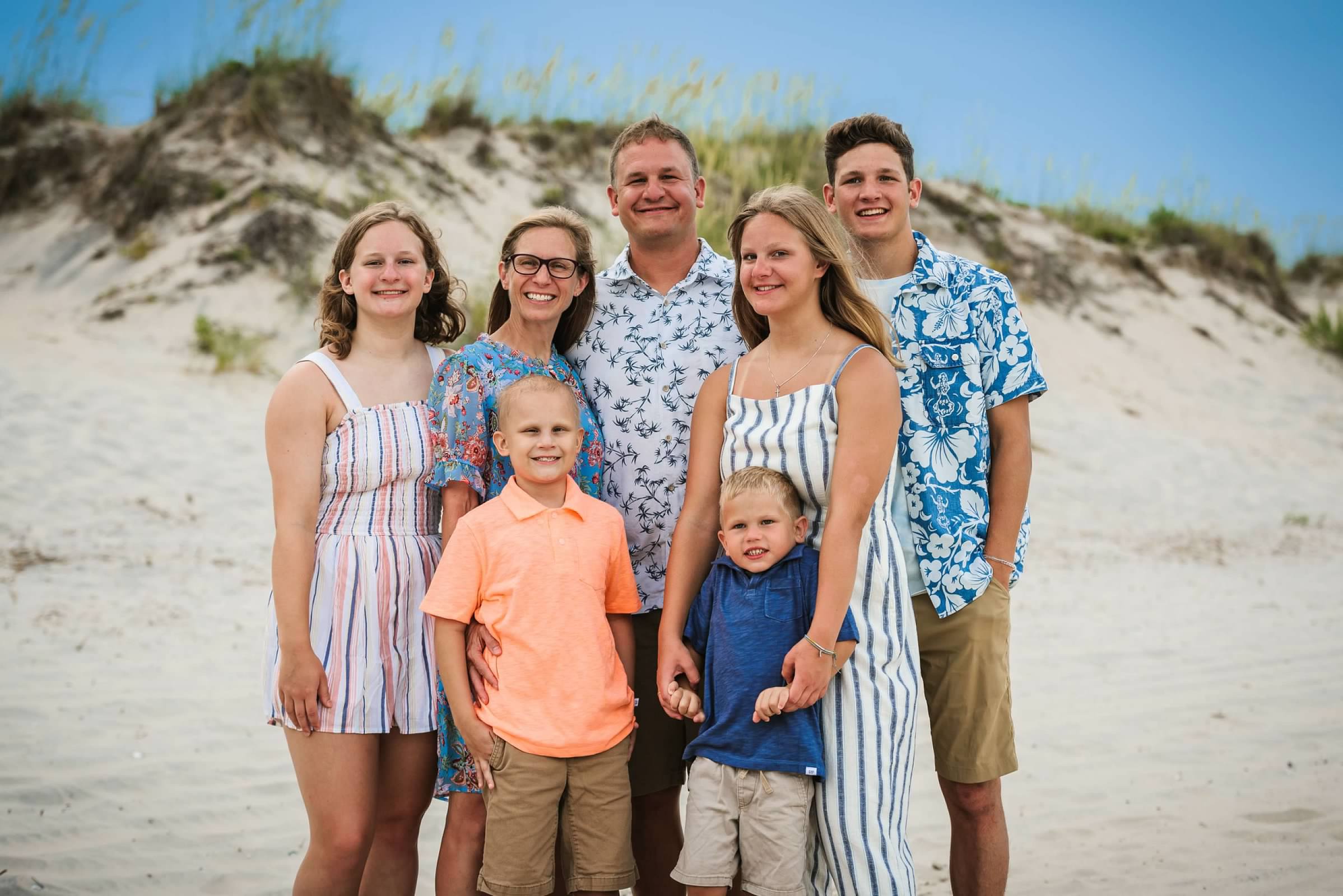 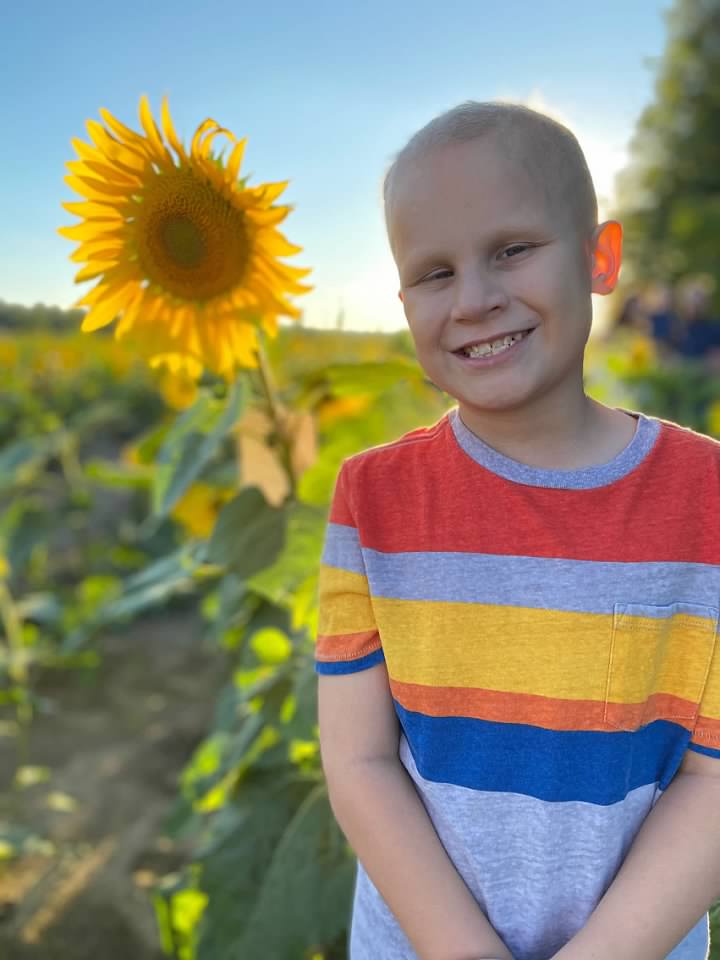