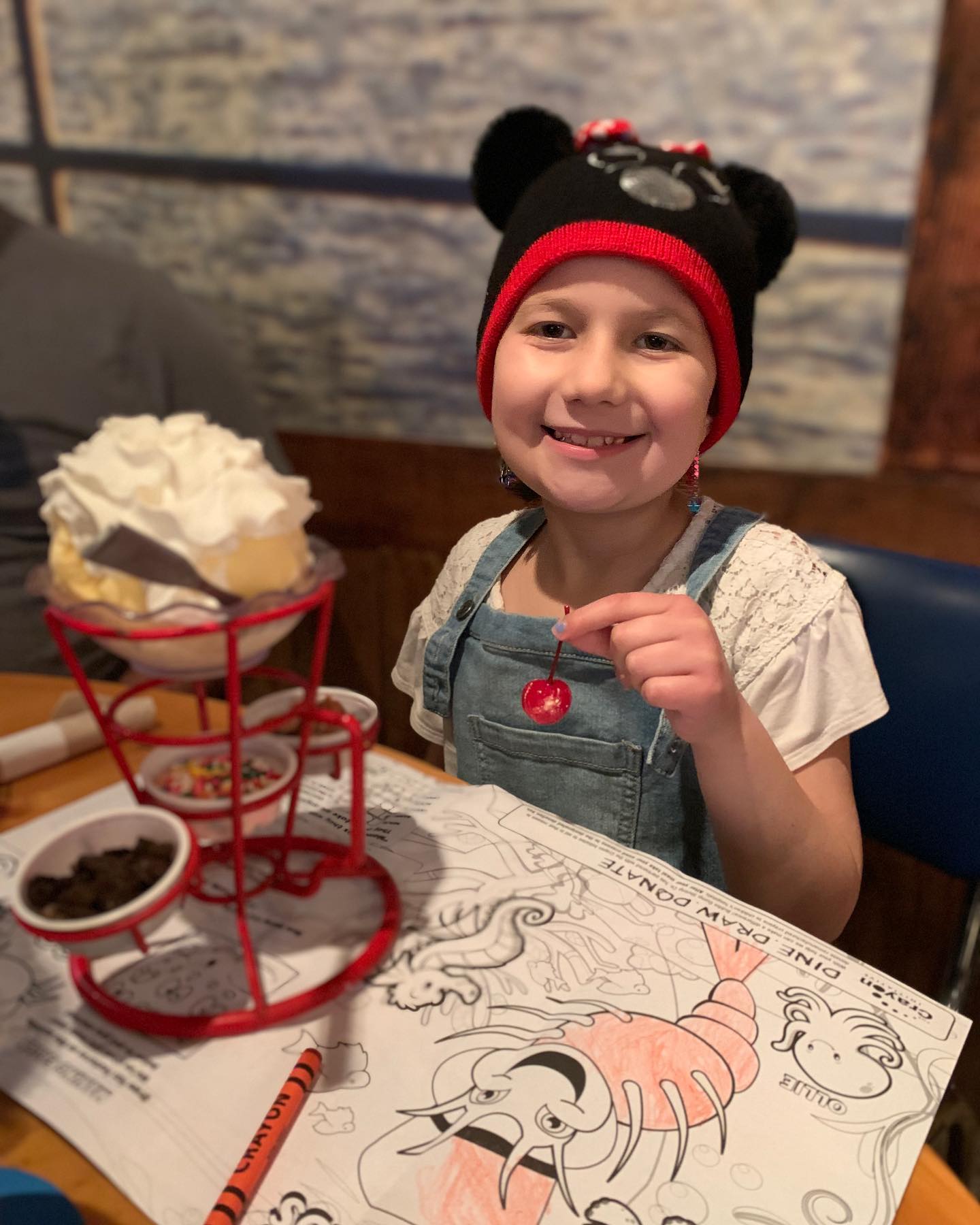 “Our beautiful daughter, Mackenzie (Kenzie), was diagnosed with high-risk, metastatic medulloblastoma in May of 2018 at the age of seven. During the next year, she would endure two emergency brain surgeries, six weeks of whole brain and spine radiation, and seven months of high-dose chemotherapy. Mackenzie was at Children’s Wisconsin weekly, sometimes daily, for treatment. Many of her chemotherapies were so toxic that she was required to stay 72 hours inpatient at they were transfused into her little body. Worse, she would end up spending more time inpatient due to the side effects and the horrible sickness that came as a result of giving these toxic medicines to try and rid her of the cancer. At the end of her treatment in March of 2019, she had what looked like “”stable”” disease, and her doctors and us prayed that the spots showing on the MRI were dead tissue spots that just never dissolved.

For six months, we celebrated life and lived with the greatest hope that Mackenzie had beat her cancer. Even though she was done with cancer treatment, Kenzie still visited the hospital weekly for different therapy appointments. The brutal side effects of childhood cancer had ravaged her body during that year of treatment. One of her brain surgeries had left her with posterior fossa syndrome, meaning she had to relearn how to walk, her dominant hand switched from right to left overnight, she lost a large majority of her gross and fine motor skills, and so much more. In addition, she had lost so much weight from feeling awful from the chemotherapy that she continued to need a feeding tube for months after the end of treatment. Despite these challenges, she was determined and so excited to re-enter “”normal”” childhood. Our family celebrated ending treatment with the most beautiful trip gifted to us by Make-A-Wish Wisconsin; we went to Disney World. Mackenzie started swim lessons and gymnastics lessons again, things she had had to stop during treatment as the radiation and chemotherapy wrecked her once strong body. Most important to Kenzie, she was able to start attending school again; she loved learning and being social, and so desperately missed attending school during her cancer battle.

As with most all pediatric brain cancer patients, Mackenzie had MRIs every three months to monitor her disease. In October of 2019, just six months after the end of her treatment, we were informed that Mackenzie’s cancer had returned in multiple new spots in her brain. I remember my husband and I sitting with Mackenzie’s brain tumor clinic nurse, her radiation oncologist, her neuro-oncologist, and a fellow doctor who had been with us since Kenzie’s diagnosis. We all cried as they discussed that no matter what treatment options we proceeded with for the relapsed cancer, Mackenzie was now considered terminally ill; there was no doubt that her disease would ultimately kill her. For another year, Mackenzie endured different chemotherapies to try and hold off the tumor cells. Around August of 2020, Mackenzie made clear she was exhausted of treatment, and her dad and I made the heartbreaking decision to stop treatment, entered her into hospice care, and focused on quality of life and making memories. Early in the morning of April 9, 2021, with her dad and I loving on her, Kenz took the softest two breaths and left this Earth.

Even though Mackenzie died at just ten years old, her impact during her short time here will be felt for decades to come. Anyone lucky enough to have known our daughter will tell you that she embodied love. She often helped collect toys for fellow cancer patients at Children’s Wisconsin and served with me at blood drives so people understood why blood donation was so important for those receiving treatment. Mackenzie’s love for her fellow humans is what inspired her dad and I to want to donate her tumor tissue. We know Kenz is looking down and cheering us on as we continue to advocate for pediatric cancer research, and we could not think of a better legacy gift than to give the gift of hope for a future where childhood cancer no longer exists.” 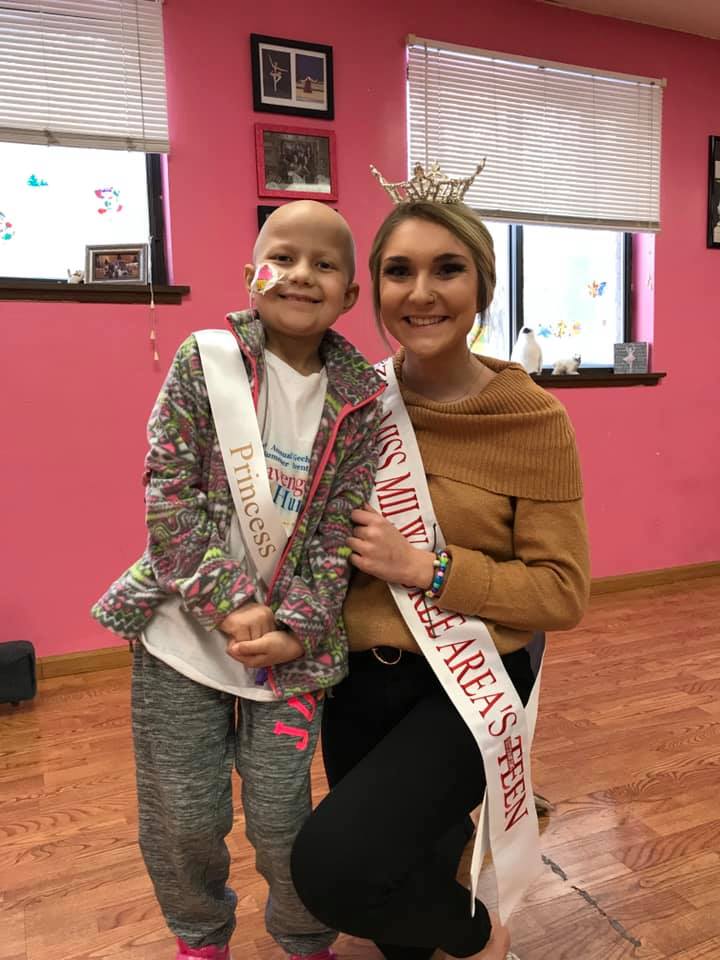 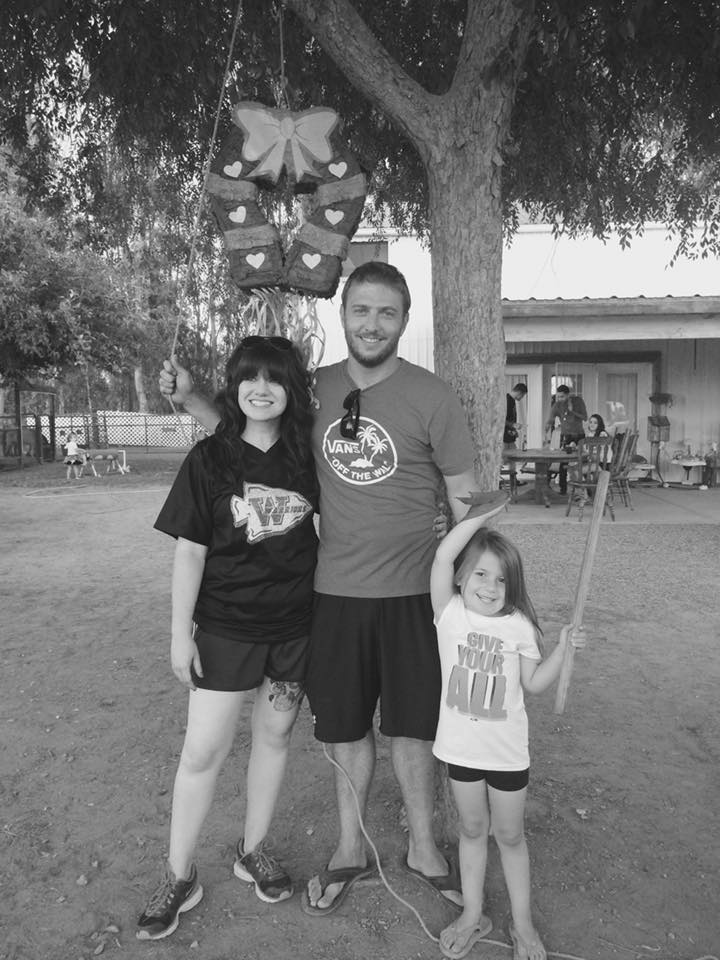 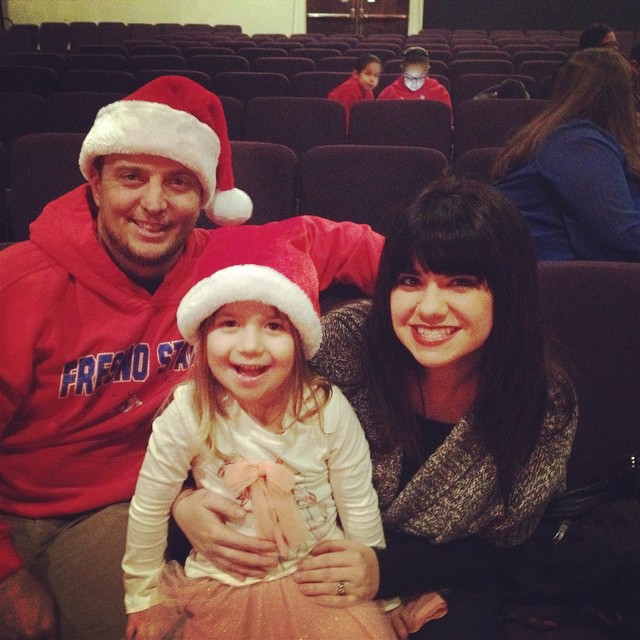 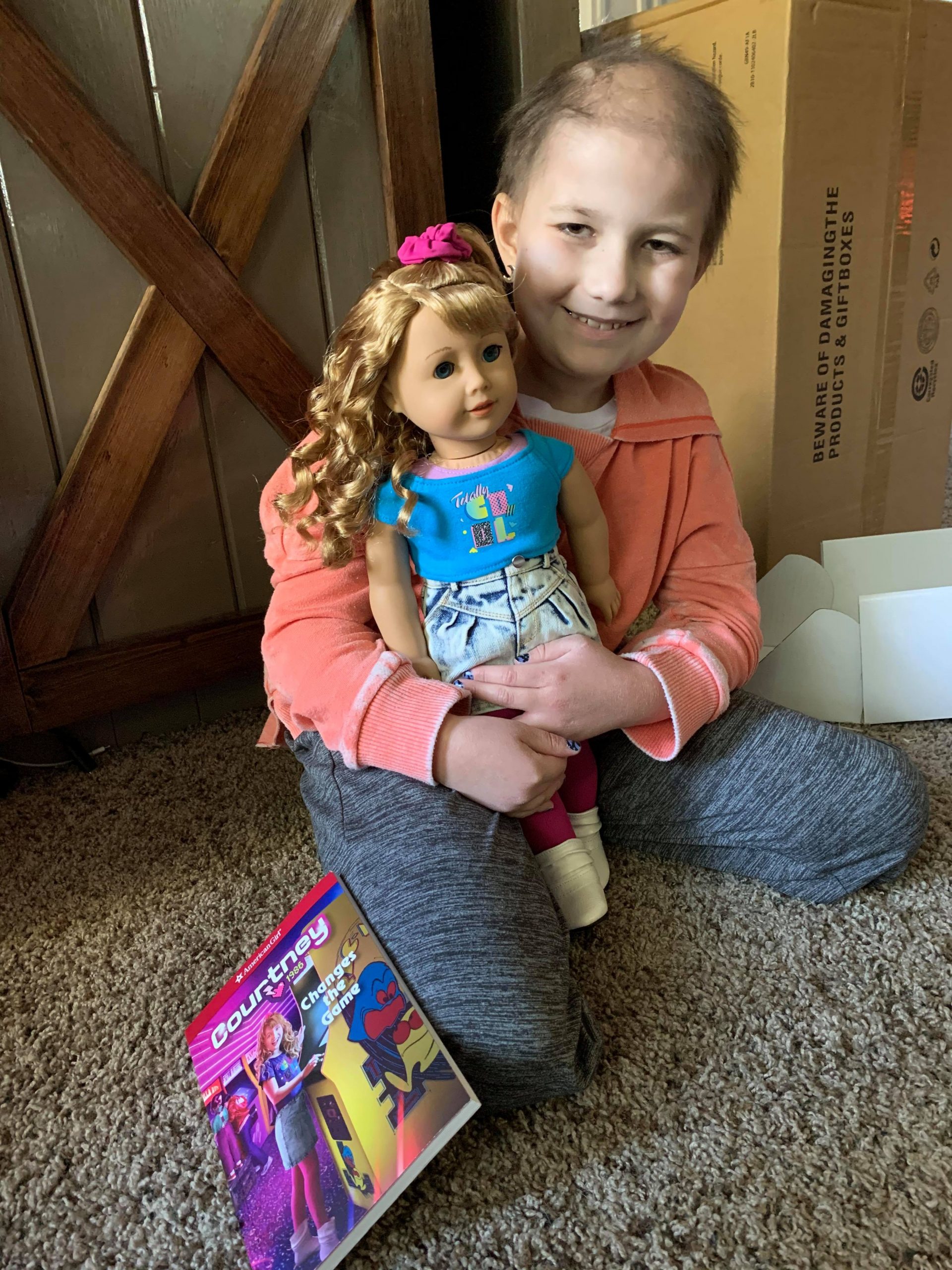