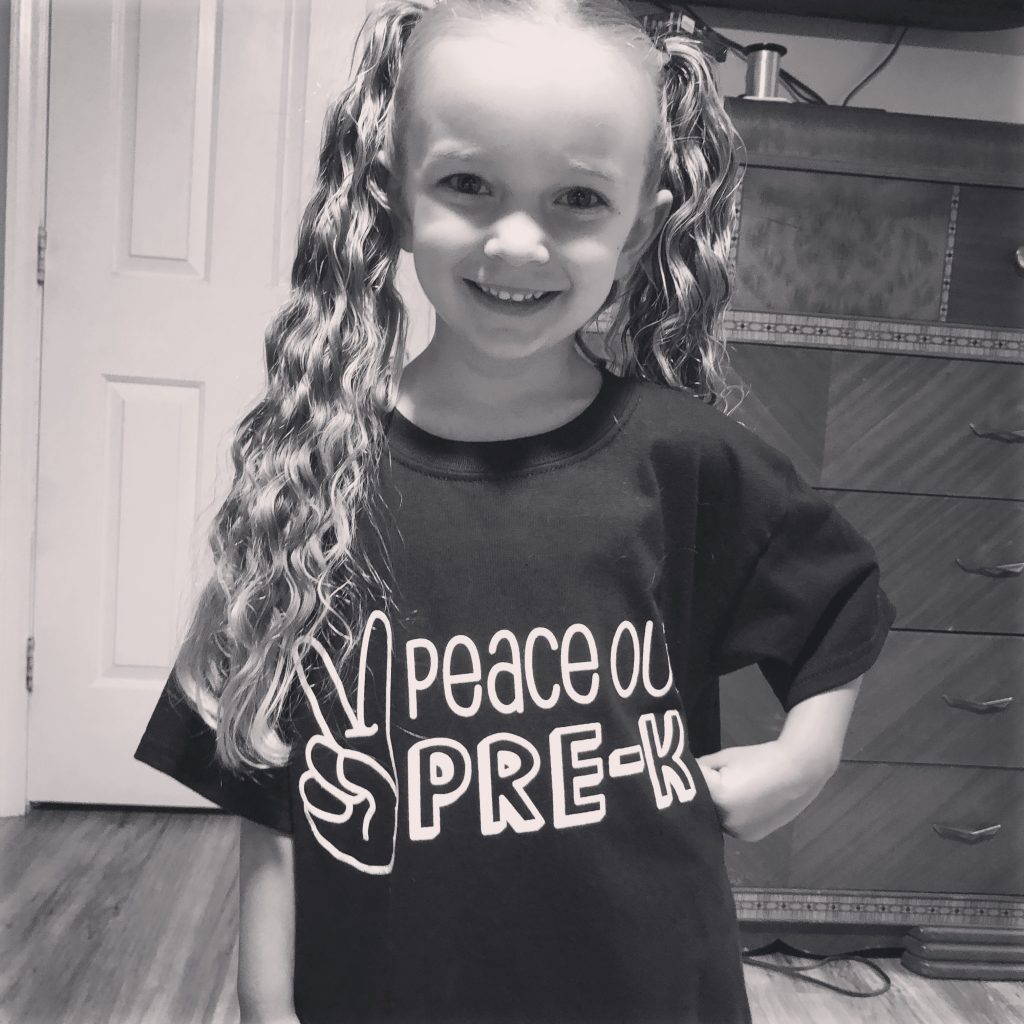 “Lucy Sieck: Team LucyLove
Update: On November 13, 2020, just 5 short months after her initial diagnosis, sweet Lucy grew the most glittery, sparkly rainbow, beautiful angel wings that there ever has been. In the words of Lucy’s mom, Raegen, “Our hearts are shattered into infinite pieces, but we find comfort knowing that she is no longer suffering. Lucy’s battle may be over, but our war against DIPG wages on with fury.”

Every parent of a child diagnosed with cancer always remembers their last “normal” day. The day before their life changes forever. But in the weeks leading up to 6-year-old Lucy Sieck’s DIPG diagnosis, things were far from normal. The world was reeling from fear and uncertainty brought on by the COVID-19 pandemic.

Shortly before the Siecks’ home state of North Carolina implemented its pandemic-related stay-at-home order, Lucy’s parents Raegen and Brian started noticing some changes in their little girl. Lucy began experiencing severe headaches, saying “Mommy, my brain hurts.” She told her parents her left eye was blurry and announced to them “I need glasses.”

Raegen figured the headaches were attributed to eyestrain and made an appointment for Lucy to see an optometrist. However, just two days before her visit, all appointments were cancelled due to COVID-19. As her headaches continued to worsen, Lucy’s pediatrician recommended BluBlocker glasses (glasses that block blue lights from screens and UV light) and limiting her screen time.

By early May, Lucy’s headaches had become so severe they would bring her to tears. After several video visits, the family was finally able to get into their pediatrician’s office on Tuesday, May 19. Since migraines run in the family, the doctor prescribed Periactin, a drug used to prevent symptoms associated with migraine headaches. The plan was to try the drug and then re-evaluate in two weeks. However, if the family began to notice a “wobbly gate,” they were to come back immediately.

Within the next 24 hours, both Raegen and Brian noticed a decline in Lucy’s physical appearance. Her face was drawn, her mouth hung open, and she started to walk as if she were dizzy. While hoping it was just a side effect from the medication, Lucy’s parents immediately called the pediatrician to advise him of the recent developments.

The next morning, Thursday, May 21, the Siecks’ lives would be forever changed. Lucy awoke with what her mother can only describe as stroke-like traits. Her face drooped, and she had severely slurred speech, an impaired walk, and other strange symptoms. Raegen immediately rushed Lucy, with little brother Charlie in tow, to Brenner Children’s Hospital in Winston-Salem, North Carolina, where they would embark on one of the longest, most brutal days of their lives.

While in the emergency room, the doctors immediately noticed the symptoms that had so concerned Lucy’s parents. They were hopeful that Lucy was experiencing terrible side effects of Periactin, but Raegan insisted that they do a CT scan to rule out something worse. The CT scan showed an abnormal spot on Lucy’s brain but didn’t show enough details to know exactly what it was.

By this time, Lucy’s dad, Brian, had joined them, and the medical team was working on getting Lucy into sedation so they could perform an MRI. It would be a long process and Lucy would have to stay overnight, so Raegen took Charlie home so she could pack a bag. But before she could return, Brian called with the unsettling news that a doctor came in and said he needed to speak with both parents right away. Brian put Raegen on speakerphone, and they were introduced to Dr. David Kram, a pediatric oncologist. Raegen’s heart dropped. Then he told them Lucy had diffuse intrinsic pontine glioma (DIPG) and the prognosis was “not good.” Raegen dropped to the floor.

She suddenly knew one thing over all else — she needed to be in that room. In spite of COVID restrictions, Dr. Kram agreed to let Charlie join her and said, “How fast can you get here?” He offered to stay on the phone while Raegen held herself together to safely drive herself and Charlie back to the hospital. Once there, Dr. Kram showed her pictures from the MRI of the tumor that was invading her daughter’s brain.

In the 25 minutes it took Raegen to get to the hospital, Dr. Kram had already begun to gather information on current clinical trials for which Lucy was eligible. He reached out to Dr. Carl Koschmann of Michigan Medicine with questions and by the time Raegen arrived, he had received replies. Upon learning that there was no standard course of treatment for DIPG and surgery wasn’t an option, Brian and Raegen knew they would try anything and everything to save their child and agreed that they would be open to a clinical trial. Dr Kram provided them with a detailed list of options, sorted by the type of trial drug, how it was administered, and the locations of the trials.

Brian took Charlie home, and as Lucy fell asleep, Raegen’s research began. In less than 48 hours, on Saturday, May 23, Raegen and Brian decided that Dr. Koschmann’s trial in Ann Arbor, using the drug ONC201, was the route they would take. Raegen was originally from Michigan, and her sister Jill, who is in the pharmaceutical business, lives in Royal Oak. Through Jill there would be many medical contacts and resources to help them navigate their upcoming journey. Dr. Koschmann connected Raegen with Tammi Carr, and before they knew it, they were set up with housing to move to Ann Arbor for the summer. Just 11 days later, the Sieck family had moved to Ann Arbor for Lucy’s 10-week trial, and she began her first day of treatment.

The first week of treatment was tough. The initial process involved making Lucy a radiation mask, getting another CT scan, and doing a radiation simulation, but Lucy was too scared and was not able to calm down enough to do those tests. After a few days of failed attempts, it became clear that Lucy was going to have to be sedated for those procedures. They decided to have a port placed for her in order to avoid IVs and the many needles and pokes she will be forced to endure for the coming weeks. She was scared at first, but by the second week the family began to see Lucy’s smile again.

Lucy will continue her treatment Monday through Friday for 10 weeks.

“The bad days are soul crushing, but those rare moments of her laughter bring explosions of joy,” said Raegen. “The support we’ve received is living, breathing proof that there is a lot of good in the world.”” 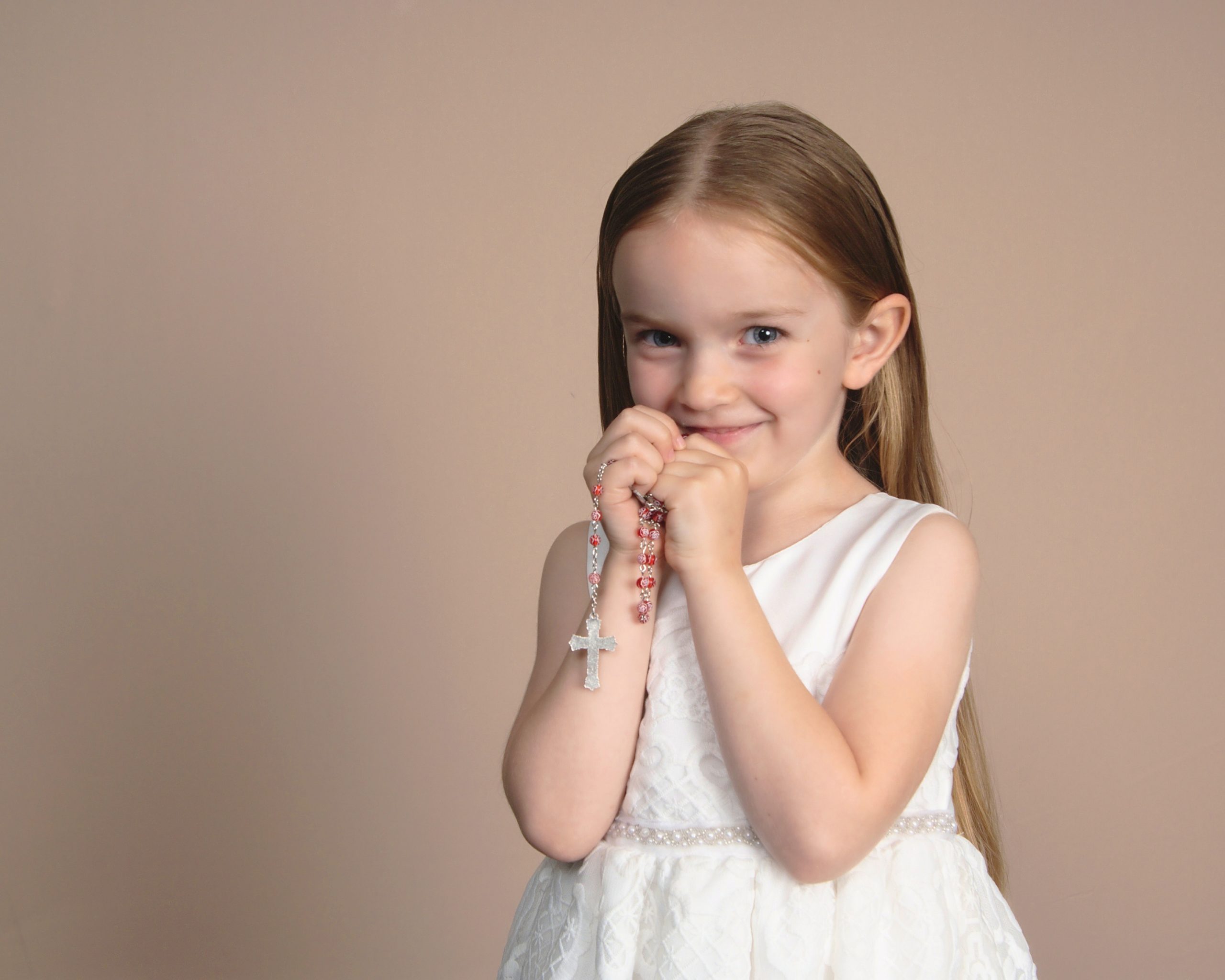 Just knowing that Lucy’s donation can help find a cure for this cancer, is reason enough that we didn’t think twice about whether or not to donate. She was always a giver and shared everything with everyone…we were not going to stop her now. 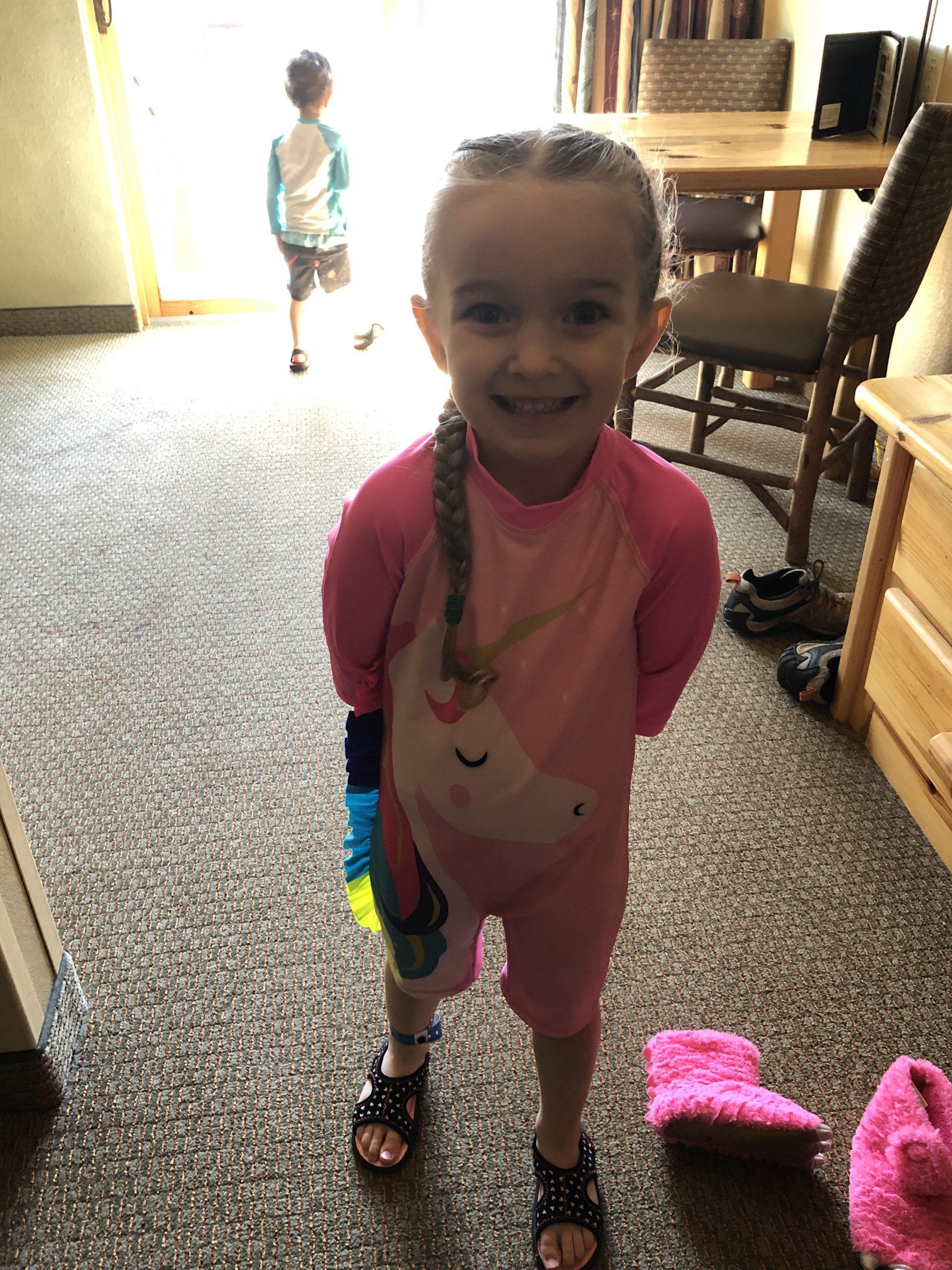 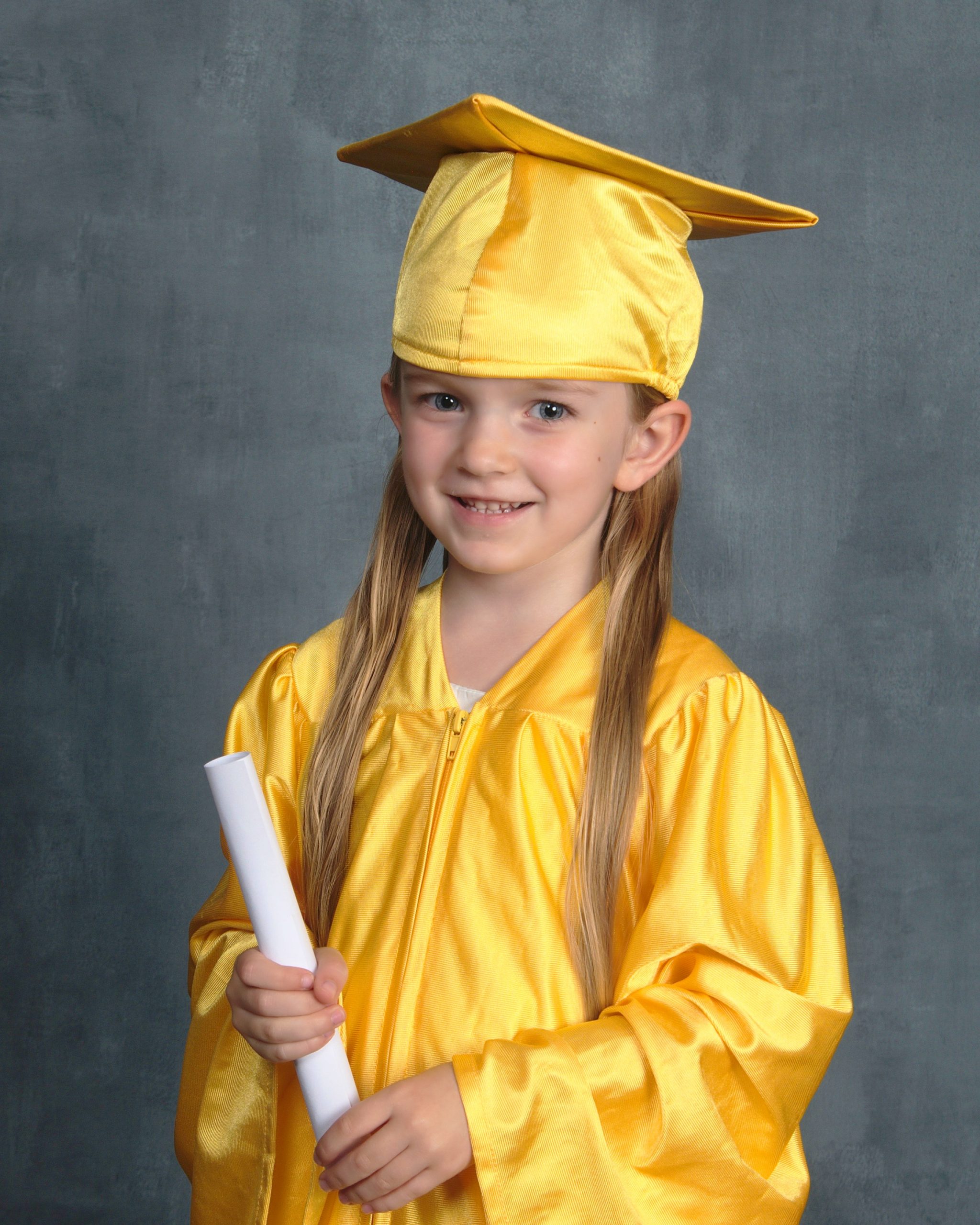 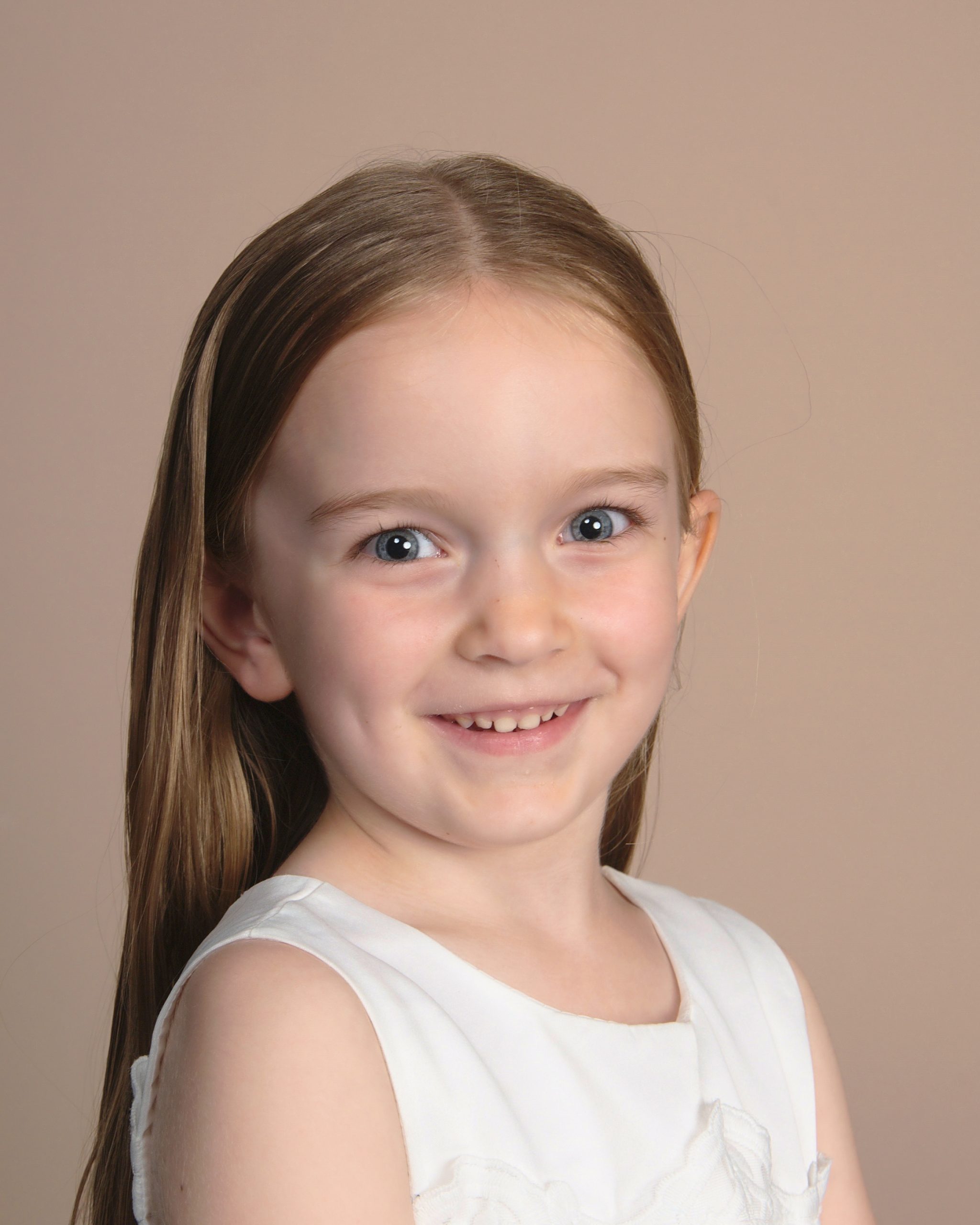 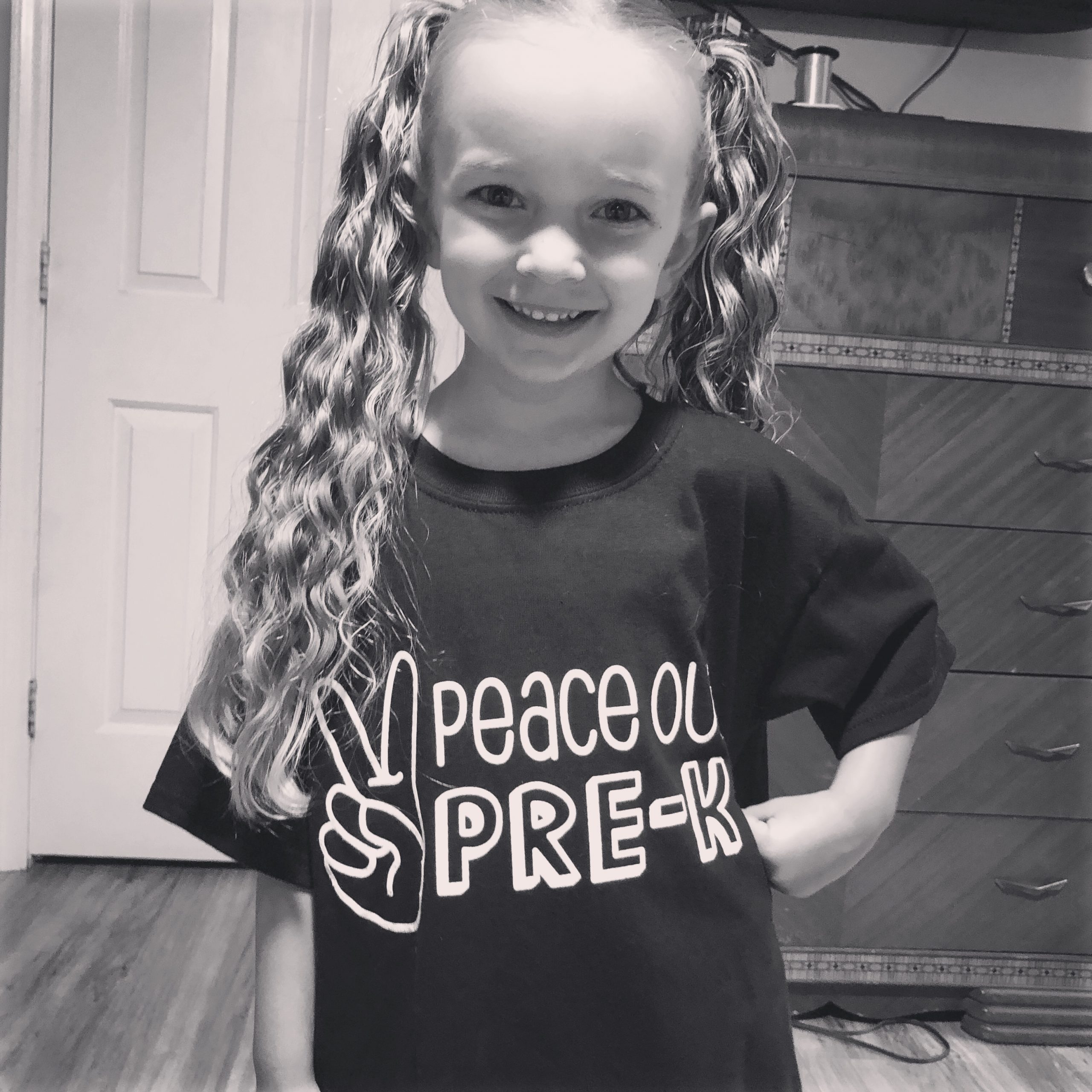